Space tourism : five seats for sale to go into space on a scientific and educational suborbital flight

Boris Otter, president and founder of Swiss Space Tourism, based in Geneva, Switzerland, is offering five seats to accompany him on a suborbital flight for scientific and educational purposes.

Looking for a boost to your PR strategy, or an original gift ? Boris Otter and his association Swiss Space Tourism are offering five seats for a suborbital flight for sale aboard an American spaceship.

This flight, which will take off from the United States, will make the participants official astronauts, with a certificate to prove it. Just over six hundred people have gone into space since 1961. 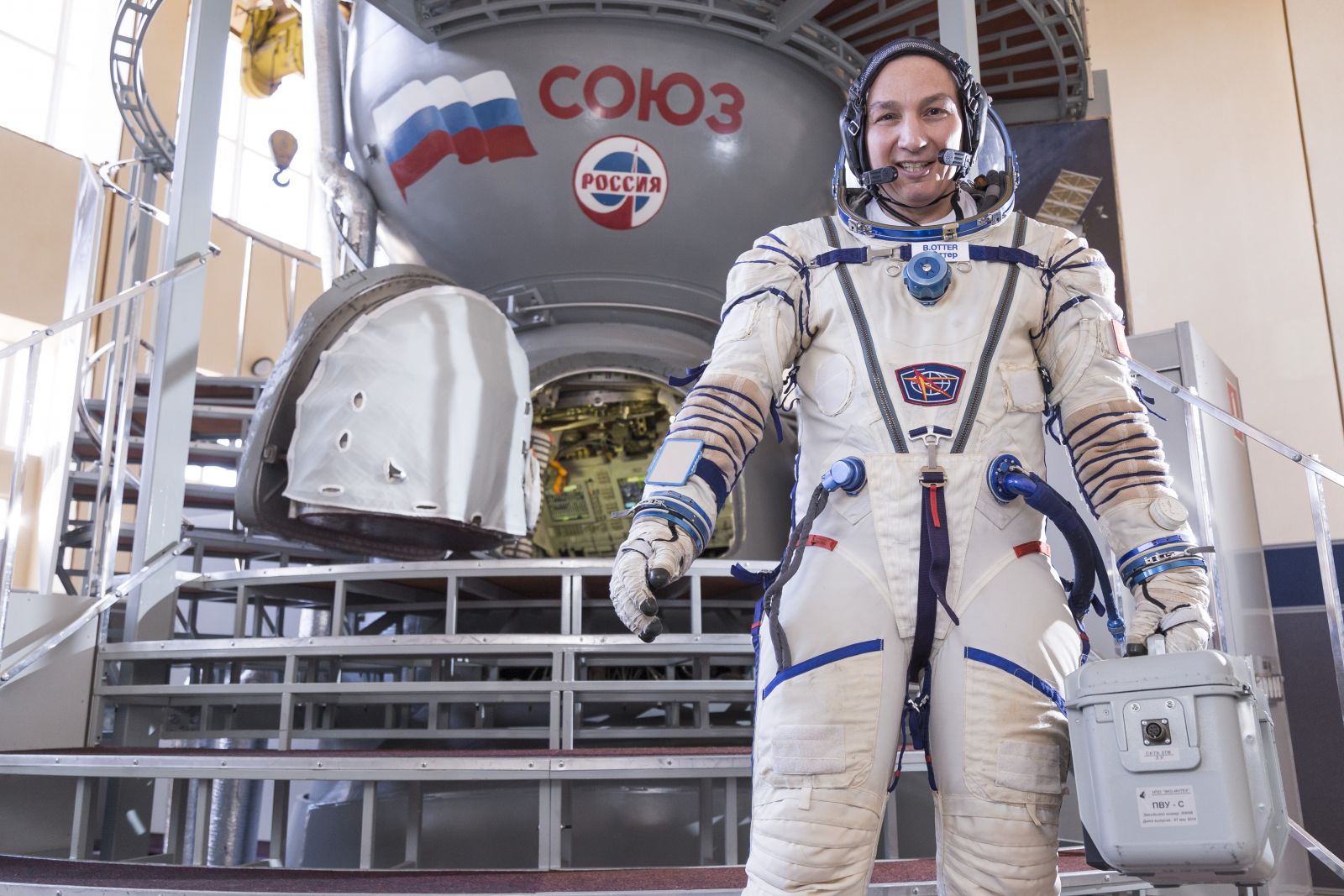 Although it is short, this suborbital flight is a once-in-a-lifetime opportunity for many of those on board. In addition to the 3-4G the passengers experience when the shuttle accelerates, crossing the Kármán line will give them a glimpse of the Earth at an altitude of more than one hundred kilometers and to feel the overview effect before a descent in free fall.


A golden ticket to space

This space adventure, organized by Swiss Space Tourism, is open to everyone, provided they can afford the tickets, which remains confidential and will only be communicated under certain conditions to seriously interested buyers.


Reward an employee or a client

"Put yourselves in the shoes of a business that would like to reward its best people or its best customers. The PR boost would be amazing," said Boris Otter, who is currently on the lookout for sponsors.

Boris Otter is a fifty-year-old family father. Passionate about aviation and space, he left his job as a professional firefighter in 2001 to train as an airline pilot, he qualified with flying colors. After having been in command of planes, helicopters, seaplanes and gyrocopters, he dreams of going into space to convey and share his experience as part of the Swiss Space Tourism association he founded and to inspire the new generation.