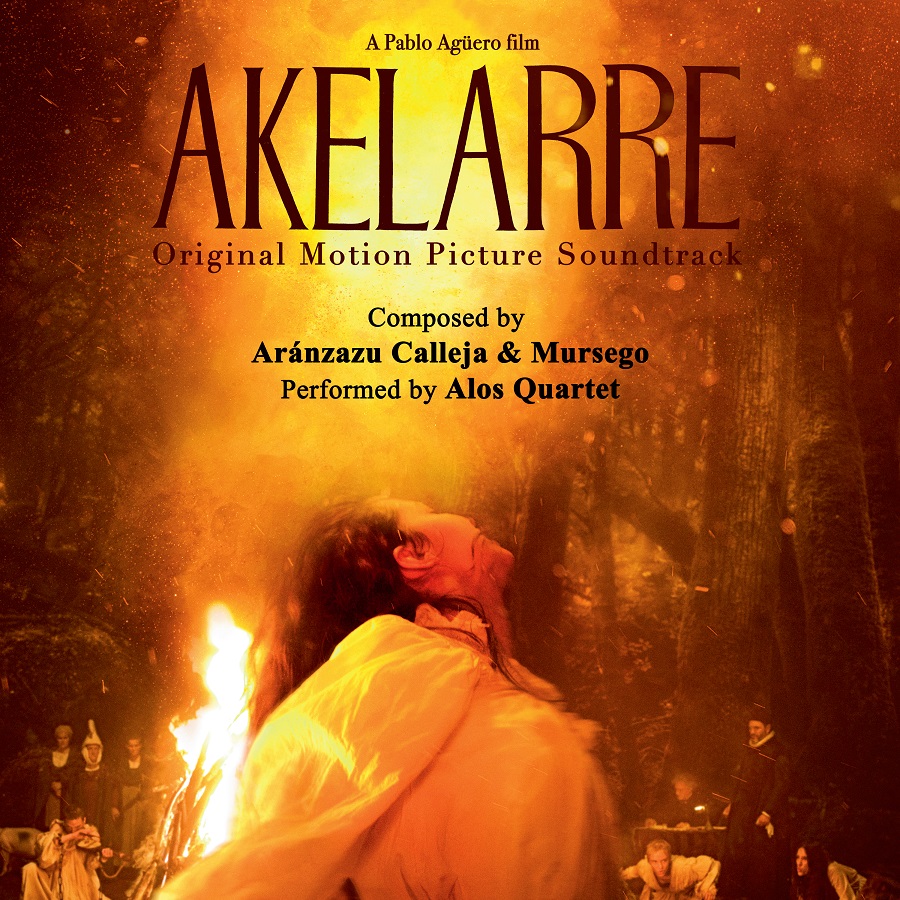 Basque Country, 1609. The men of the region are at sea and Amaia takes part for the first time in the nightly dances in the woods with the other villager girls. She is only 20. At dawn, they are all arrested.

1609, Basque Country (north to Spain). In a land full of pagan legends and ancient traditions, Judge Rostegui belonging the Spanish Inquisition is chosen by king Felipe III to be sent with a notary and a group of soldiers to purify all the region, traveling town by town to burn any woman with signs to be a witch. Obsessed to disclose the secrets of the infamous Sabbat (a theoretical feast where the witches make a ritual not only to summon The Devil, but to promise loyalty and mate with him) and denied to believe that it doesn't exists in his absolute conviction that it's for real, Rostegui arrives to an unnamed coastal village with no men (after they are sailors navigating by the sea) where five girls in their 20 years old are arrested: Ana, Olaia, María, Maider and the still teen Katalin. Not knowing the reason for the arrest, the girls are submitted to a hard interrogatory including torture to get the confession about they are witches and how it's the ritual of Sabbat.


Notes on the music for Akelarre

"My first objective was to retrieve the harsh, rebellious spirit of popular pagan music. And then to make it timeless: both ancestral and contemporary. To achieve this we started with a traditional melody, then we did arrangements for instruments from that period, but looking for the insolence, fury and fraternity that characterize the youth of all periods. During months of rehearsals, we gradually adapted the arrangements to the personalities and voice textures of the six actresses chosen after a casting of almost a thousand candidates. The final step was to create an evolution of that same song in different versions, ranging from the bucolic to the satanic, to reflect the demonization of the original culture". Pablo Agüero, director

From a similar way of making and thinking music, Akelarre has given us the opportunity to create a common musical place. A place in which two worlds are contrasted: that of the girls (sweet, poetic, set in interiors and with a deeper tessitura) and that of the judicial inquisitors (with high-pitched sounds and more bitter, oppressive atmospheres).

Alos Quartet give voice to our work with energy and elegance.

Music in film is always a powerful tool, which we in Akelarre have tried to use with inventiveness and prudence.