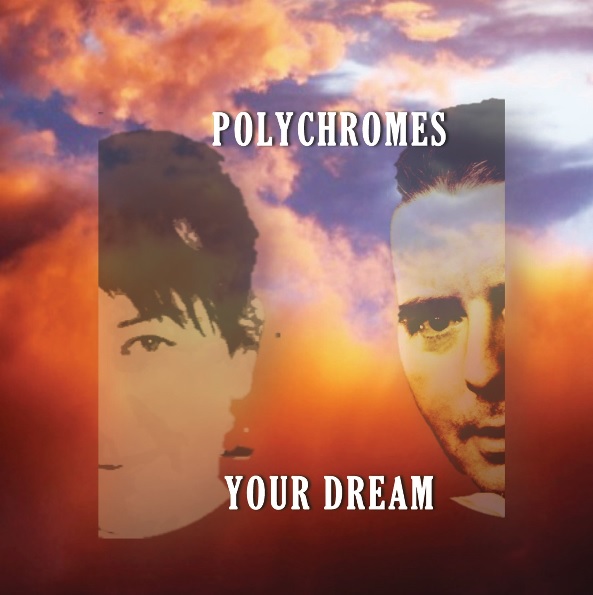 Polychromes is a duo formed at home during the second French lockdown because of a desire to create a song together for fun. One after the other, 12 songs appeared out of the magic hat, all presented in the album "Your dream" in the order they were created. Stéphane Sassi recreated in the studio the atmosphere of live music navigating between harmonies, riffs and solos, soberly yet elegantly. His compositions are a little different from his usual jazz repertoire, taking on a pop-rock feel, mixed up with a spoonful of folk, a pinch of jazz and a drop of soul, alternating between contagious energy and gentle ballads...

The lyrics written by Isabelle Monférier are inspired by the musical themes invented by Stéphane, each expressing a different emotion. They are prompted by the questions thrown up by the period we are going through and alternate lightness and gravity.

But this disc is nourished by the joy of creating and especially of sharing, music and words that are above all a tribute to life, in a whirlwind of colours, whether bright or darker... In short, Polychrome!

Stéphane Sassi is a pianist and composer with a career influenced by jazz and contemporary music. He has also experimented with "prepared instrumentation"  through the invention of the "Straw Piano" (Piano Paille),  and composed music for radio and background music for films. He has also produced about twenty albums.

Isabelle Monférier is a visual artist who is passionate about music. She has been heavily influenced by African-American music: blues, jazz, soul and gospel which influence her singing style. She also practiced improvisation in a singing circle for several years.