On the sidelines of the G20 summit to be held on 21 and 22 November in Riyadh, the Noma Fund, an association created by former footballer Roger Milla, is issuing an appeal to heads of state in order to mobilise them in the fight against Noma. A disease little known to the general public, Noma kills nearly 140,000 children around the world every year, leaving mutilating after-effects on the faces of the few survivors. As the implementation of simple measures would be enough to eradicate this scourge, Roger Milla calls on the international community to raise awareness and invites citizens from all over the world to sign three petitions, which he will read out live, this Friday, 20 November.

Noma: disease of children without faces

Present in Africa, South-East Asia and Latin America, Noma is a childhood disease that mainly affects children aged between two and six, from the poorest populations. Favoured by severe malnutrition and oral hygiene problems, it results in gangrene of the mouth and face, leading to the death of the child in 90% of cases. Nomen, the Greek word from which Noma takes its name, means "to devour", itself evoking all the horror of the disease. The 10% of Noma survivors remain scarred for life, most often condemned to social exclusion and terrible physical suffering.

"I thought I had seen a lot of suffering in the past. In 2018, when I met a child with Noma, I couldn't carry on with my life as before", explains Roger Milla. "This disease is all the more unjust as there are ways to put an end to it. In Europe, it was eradicated at the beginning of the 20th century, before being consigned to oblivion."


A curable disease, with the help of a simple drug treatment

Every year, the WHO reports 140,000 cases of Noma worldwide. But to estimate the true extent of the scourge, this figure must, in fact, be multiplied by five, since the majority of patients are not included in official statistics. However, a better knowledge of the disease and an effective prevention policy could rapidly reduce the number of deaths caused by Noma.

An infected child can be saved with a simple antibiotic treatment, provided it is given in the early stages of the disease. Knowing how to recognise the warning signs, such as the appearance of lesions around the mouth, evolving into facial oedema, putrid breath, swollen lymph nodes and high fever, is therefore essential.


The stars of African football, committed to the fight against Noma

This is why the Noma Fund, a non-profit association created in 2019, is spearheading the raising of awareness. Together with Roger Milla, the founder and president, the former international goalkeeper Joseph Antoine Bell and Dr Georges Barthélémy Nko Ayissi, an epidemiologist, are at the core of the Foundation. Now, other legends of African football, such as François Oman-Biyik and Patrick Mboma, have joined them, agreeing to sponsor their activism. 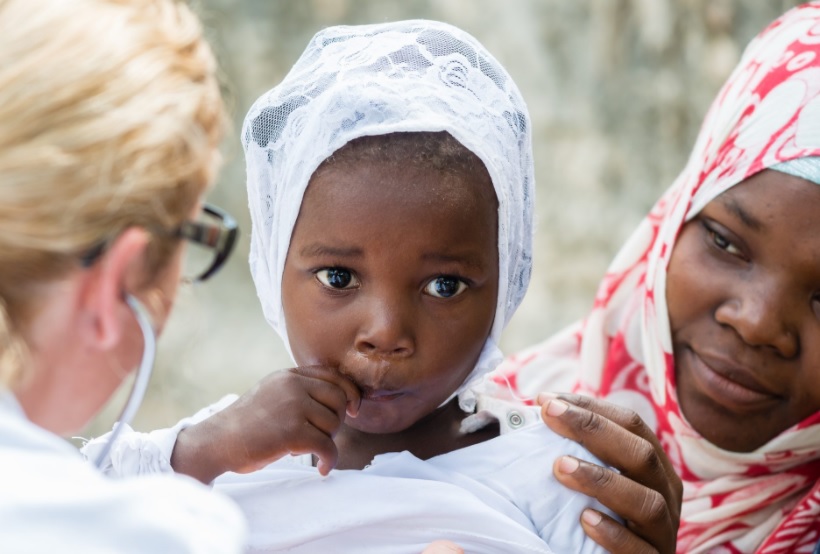 On the occasion of the G20 Summit on 21-22 November, the Noma Fund will officially launch its global campaign: "Acting against Noma 2021-2030". To raise awareness among global decision-makers, citizens from all over the world are invited to sign three petitions, in the form of calls to the international community:

The culmination of the campaign will be the presentation of the petitions to the Heads of State on 11 January. The aim is to reach more than 140,000 signatures by this date, symbolising the 140,000 children affected by Noma throughout the world.

As part of this plan, the Noma Fund intends to implement preventive actions on the ground against the disease with the aim of raising awareness among at least 80% of the target populations in the regions concerned.

The other initiative will be the construction of the first African reference hospital in Yaounde (Cameroon). This unique facility will provide free surgical and rehabilitation care for Noma victims. First aid and social reintegration centres will also be developed in ten other African countries: Cameroon, Chad, Côte d'Ivoire, Ghana, Equatorial Guinea, Liberia, Nigeria, Togo, DRC and Senegal. Their mission will be to care for Noma patients before they are admitted to hospital and after their surgery.

About the Noma Fund

The Noma Fund, an association fighting against "the face of poverty"

Established in January 2019 in Paris, the Noma Fund aims for the complete eradication of Noma disease, also known as the "face of poverty". To this end, the association plans to implement targeted and effective actions in ten target countries in Africa: Cameroon, Côte d'Ivoire, Ghana, Equatorial Guinea, Liberia, Nigeria, Togo, Democratic Republic of Congo, Senegal and Chad.

Its action plan, "Acting against Noma 2021-2030", begins with an informational phase designed to heighten awareness of the disease among the world's populations and decision-makers. The second stage will focus on prevention, through the deployment of screening campaigns in schools and families located in the heart of areas with a high incidence of the disease. Finally, the third phase of the plan involves the construction of a regional reference hospital in Yaoundé, enabling Noma patients to receive appropriate care. In parallel, reception and social reintegration centres will be built in the project's ten target countries. 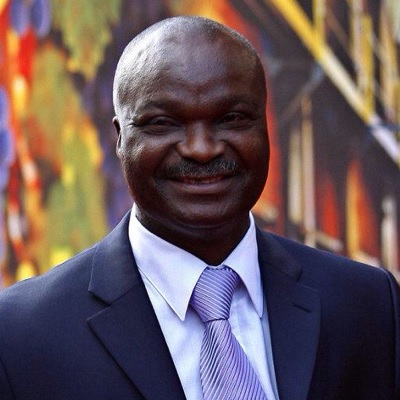 Voted the best African player of the last fifty years, Roger Milla has marked an entire generation with his talent. Several times winner of the Coupe de France with the clubs of AS Monaco and Bastia, and African Ballon d'Or in 1976 and 1990, he made the whole world dream with the legendary team of "Indomitable Lions", during the 1990 World Cup in Italy. He scored four decisive goals and led Cameroon to the quarter-finals. Nicknamed "The Old Lion", he went on to become the oldest player in the history of the World Cup, in 1994, at the age of 42.

But if he has marked the memory of an entire generation, it is also thanks to the "Makossa", a dance performed after each goal scored. Several musicians have made reference to it, such as the rapper MHD in his song "Roger Milla", the Congolese rumba singer Pépé Kallé, or Yannick Noah in his song Saga Africa.

Today, Roger Milla dedicates himself to the humanitarian projects that are close to his heart. President of the Coeur d'Afrique (Heart of Africa) Foundation he became aware of Noma disease in 2018 and decided to found the Noma Fund in 2019, along with other football greats.