Publication of your press release on Google News France. Many sites automatically feed their “News” section with news from Google News.
50 €

Your press release will be published on 24presse on a dedicated page. This page indexed by all search engines. It will be seen between 500 and 2,000 times a year by 24presse visitors (excluding journalists).

We translate your press release in any language

About our press release distribution rates

The press release distribution rates presented here are our basic rates. There may be some tailor-made services that do not fit into these rates. If so, of course, we can adjust. These are essentially consulting or technical services related to very complex subjects or very specific needs. For example: if you target China or Japan, problems of specific alphabets will appear … 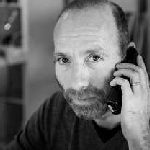 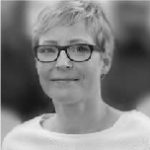 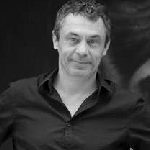 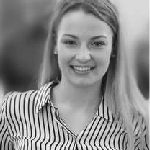 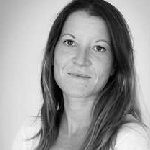