For his second exhibition of the year, and taking place during Modern Art Week, Audrey Hatchikian, The French Art Dealeuses, presents ConneXe, from the 17th of October to the 2nd of November 2019, at 8 Rue du Four 76006 - Paris. 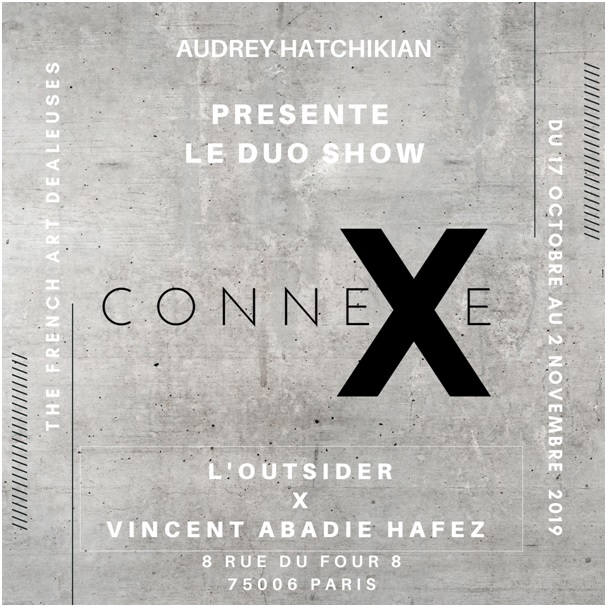 ConneXe, the latest exhibition of works by Vincent Abadie Hafez and L'Outsider is something to be seen. Both come from the graffiti movement, and have marked the many cities they have travelled with their monumental frescoes.

The world of the L'Outsider is influenced by architecture, graphic art and modern art. Fascinated by the freedom and energy that comes from graffiti, L'Outsider uses these artistic practises to expand cultural diversity, in particular through the medium of calligraphy. Since 2015, the artist explores a style of painting which synthesises abstraction, and constructivism, allowing for metaphysical questions to be asked of the art.

Like L'Outsider, Vincent Abadie Hafez's work is cosmopolitan. It is the result of blending at the confluence of several cultures. The craftsmanship of ancient civilisations, calligraphy, the immediacy of the movement of free figuration, the spontaneity of lyrical abstraction and finally the random risk taking of graffiti are all influences that nourish the work of Vincent Abadie Hafez, where Arabic calligraphy is deeply rooted.

Gestures, the space, mans place in the  in the vastness of the universe are topics that Vincent Abadie Hafez and L'Outsider address in their work, through their frescoes, on canvas or on any other material that they would like to utilise.

In a pictorial language unique to each and with a common motif, the unrelenting pursuit of beauty, the works of Vincent Abadie Hafez and  L'Outsider push us inexorably towards introspection. 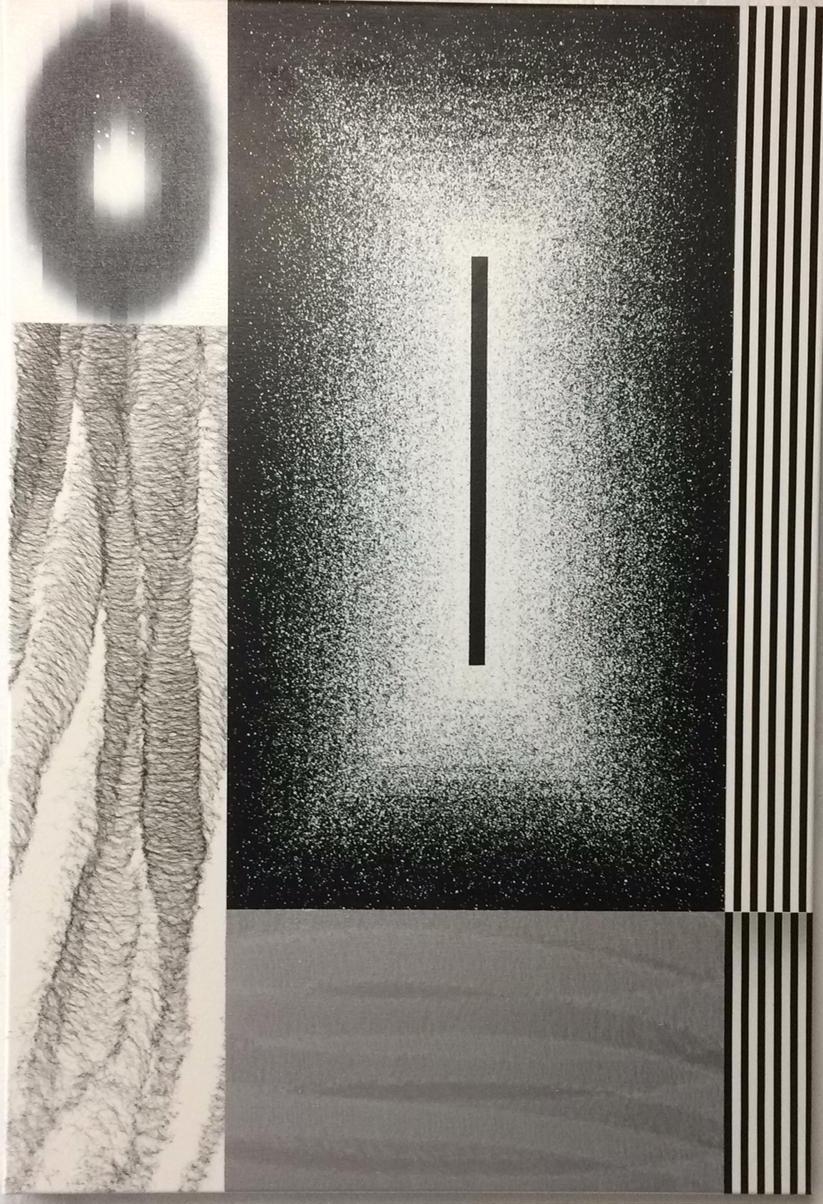 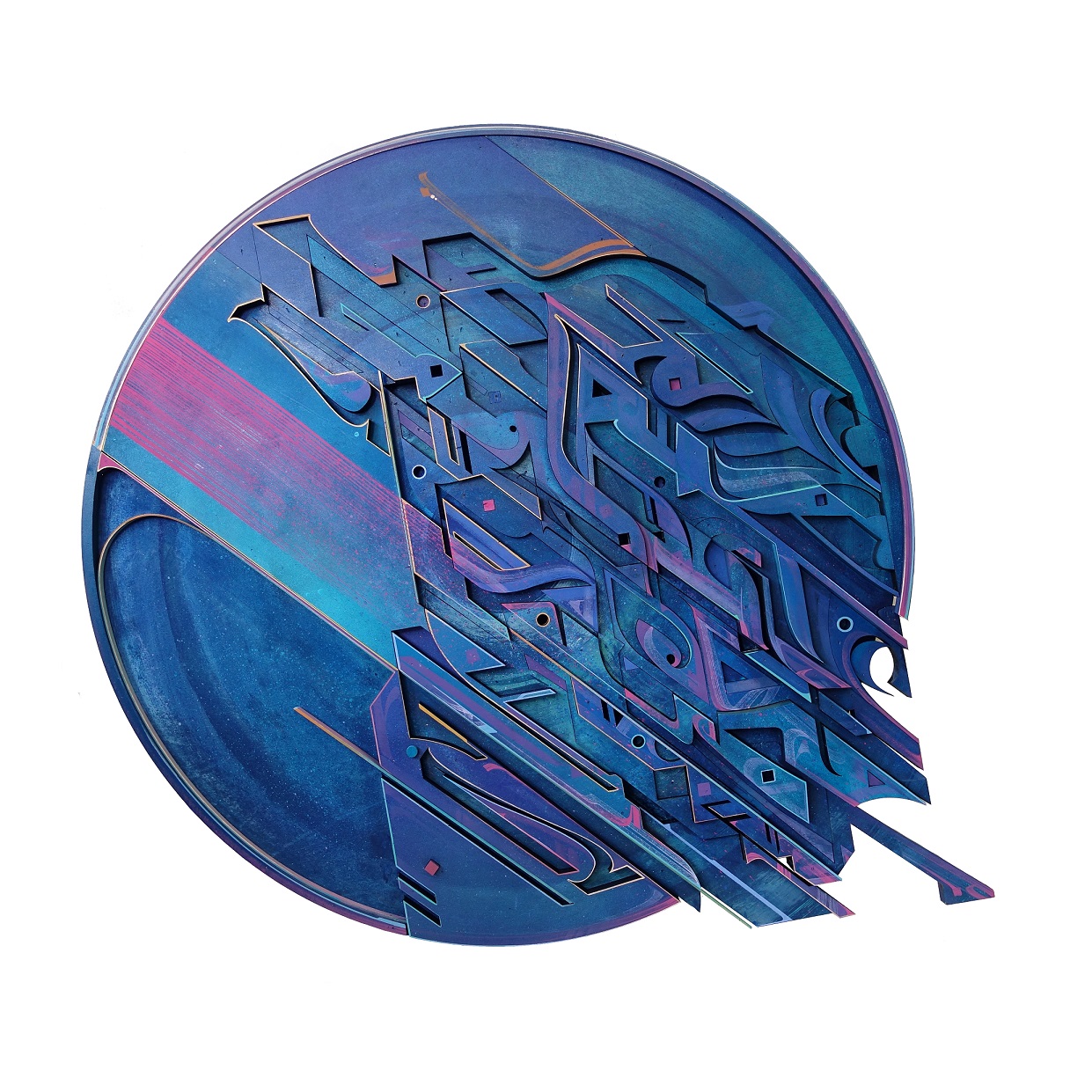 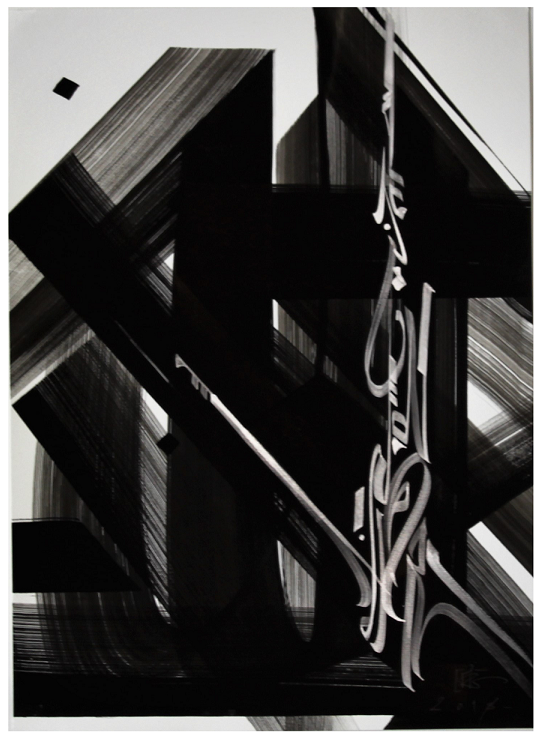 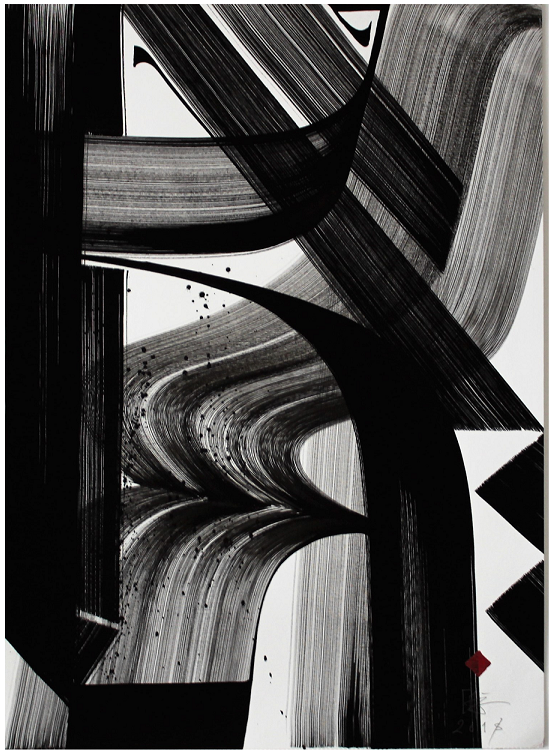 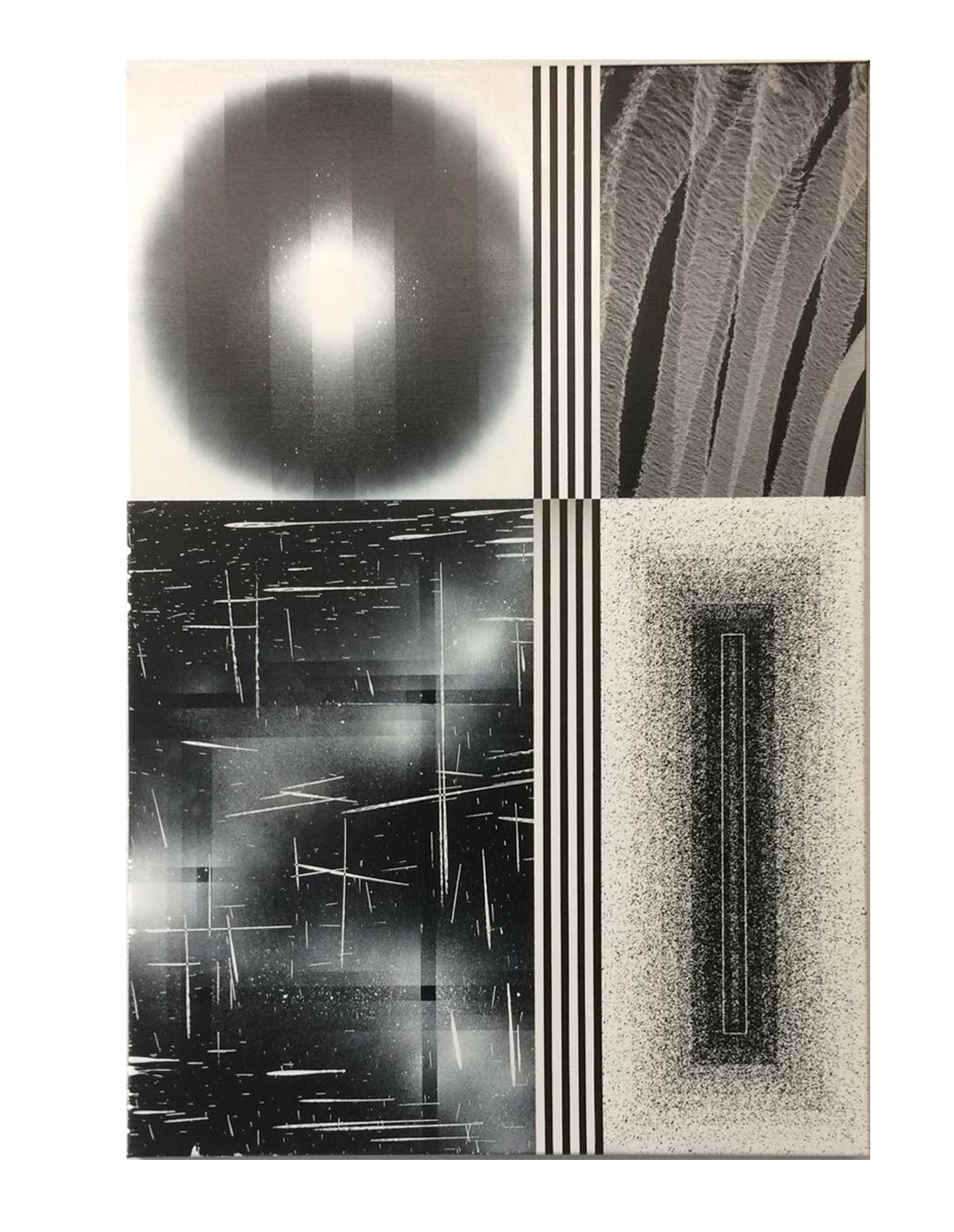 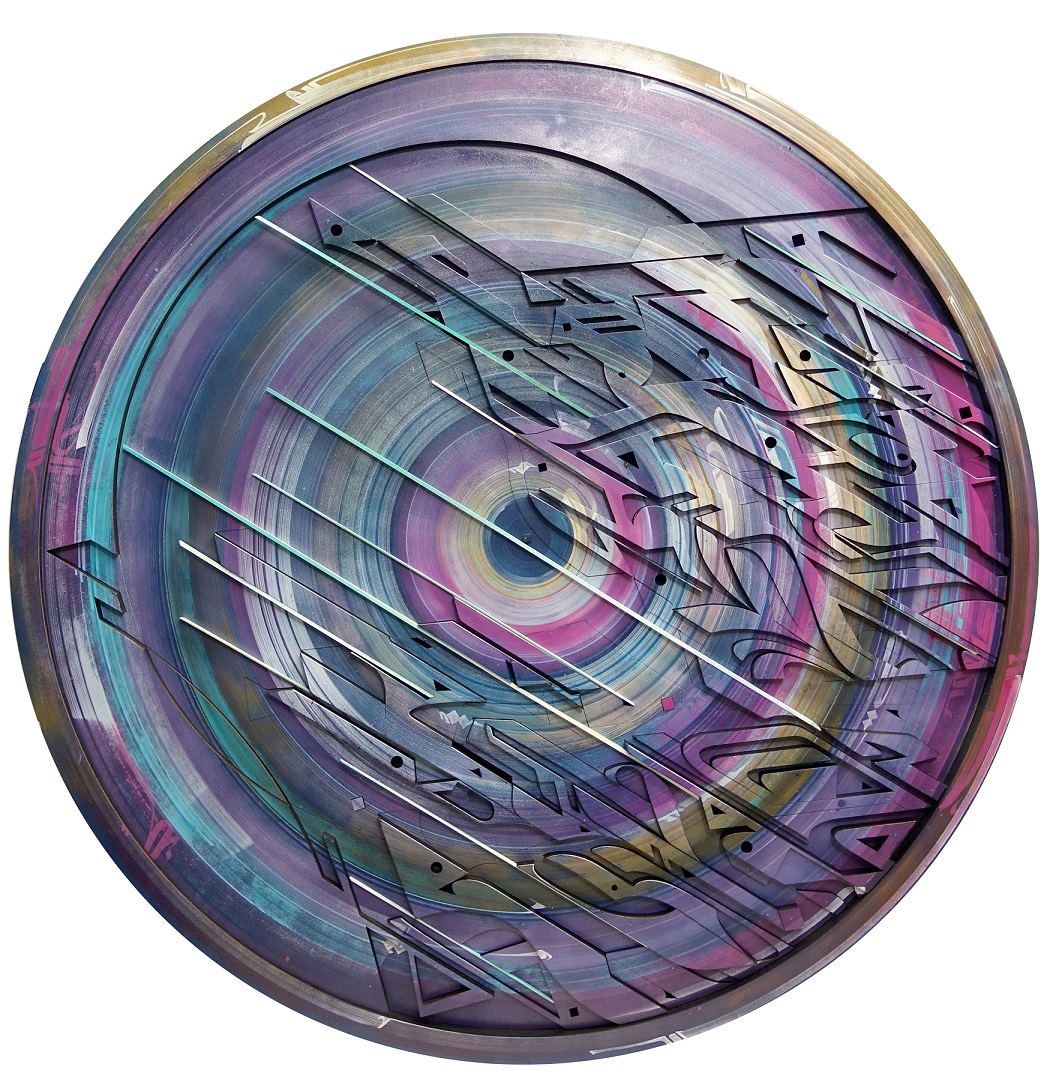 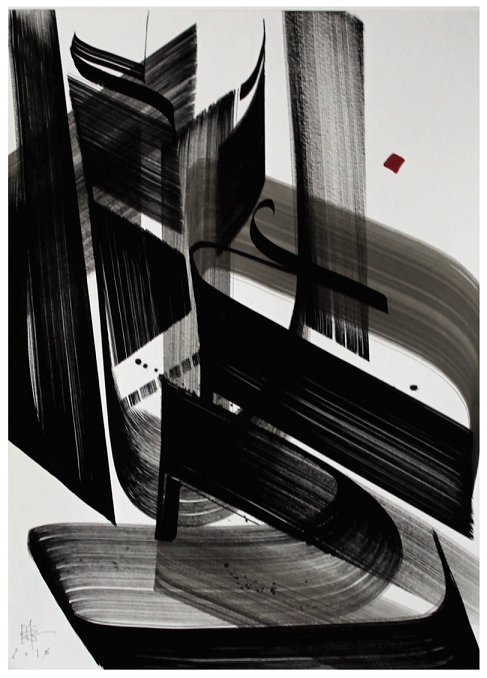