CLEARSY keeps increasing its international presence. Its custom safety systems equip the subways of São Paulo, New York, Stockholm… Our success stories outside national borders are the result of our strategy to combine different technical skills, including formal methods. The medium-term plans of CLEARSY should translate into a significant growth of the international share of its activities.

Since 2009, CLEARSY has been participating to large railways programs abroad: commissioning of the platform screen doors control system (COPPILOT) for subway and monorail lines (São Paulo, Caracas and Stockholm); safety studies for the automation of existing lines (New York); train positioning system for Mitsubishi Heavy Industries (Japan); etc. In 2017, international programs made up more than 20% of the company turnover. The position of the company is to develop custom safety systems (from SIL0 up to SIL4) delivered turnkey for the railway sector. A big asset for the company is to have worked on numerous occasions for the Paris subway, renowned for the excellence in the safety of its systems. For instance, the São Paulo subway bought COPPILOT after a first version was developed with RATP in 2006, then tested and commissioned successfully on line 13.

"Generally speaking, our main clients in France also contract us abroad", says Thierry Servat, CEO of CLEARSY. The last examples to date are: Thales Urban Rail Signalling Solutions (Toronto) will adopt the CLEARSY’s safe I/O system SATURN; and in New York, a new subway experimentation project has started.
Formal Methods and Innovative Systems
CLEARSY employs formal methods to mathematically prove that software is compliant with specification. The use of formal methods, by guaranteeing the safety of systems and automation, opened the doors of the international market to the company and established its reputation on the growing market for systems and equipment safety. Formal methods have stimulated innovation at CLEARSY, transforming it into a forerunner in several domains. We are the first to develop a platform screen doors controlling system that is free from any requirement to equip trains. Customization is the other strong point of CLEARSY: for example, the COPPILOT system installed in São Paulo has been fully adapted to fit a new completely different environment. Although CLEARSY logically mostly provides customizable system products, it also sells its RS4 product line of relays, found today in Belgium, Egypt, Luxembourg, Singapore, Turkey, and the United States.
Between 2016 and 2017, the share of turnover from international activities doubled, reaching 21%. Thierry Servat expects another doubling of this share by 2020. The company does not plan to open offices abroad, but will regularly be present on international exhibitions. Also, CLEARSY is now building skills on ERTMS main line technology to win more contracts abroad. 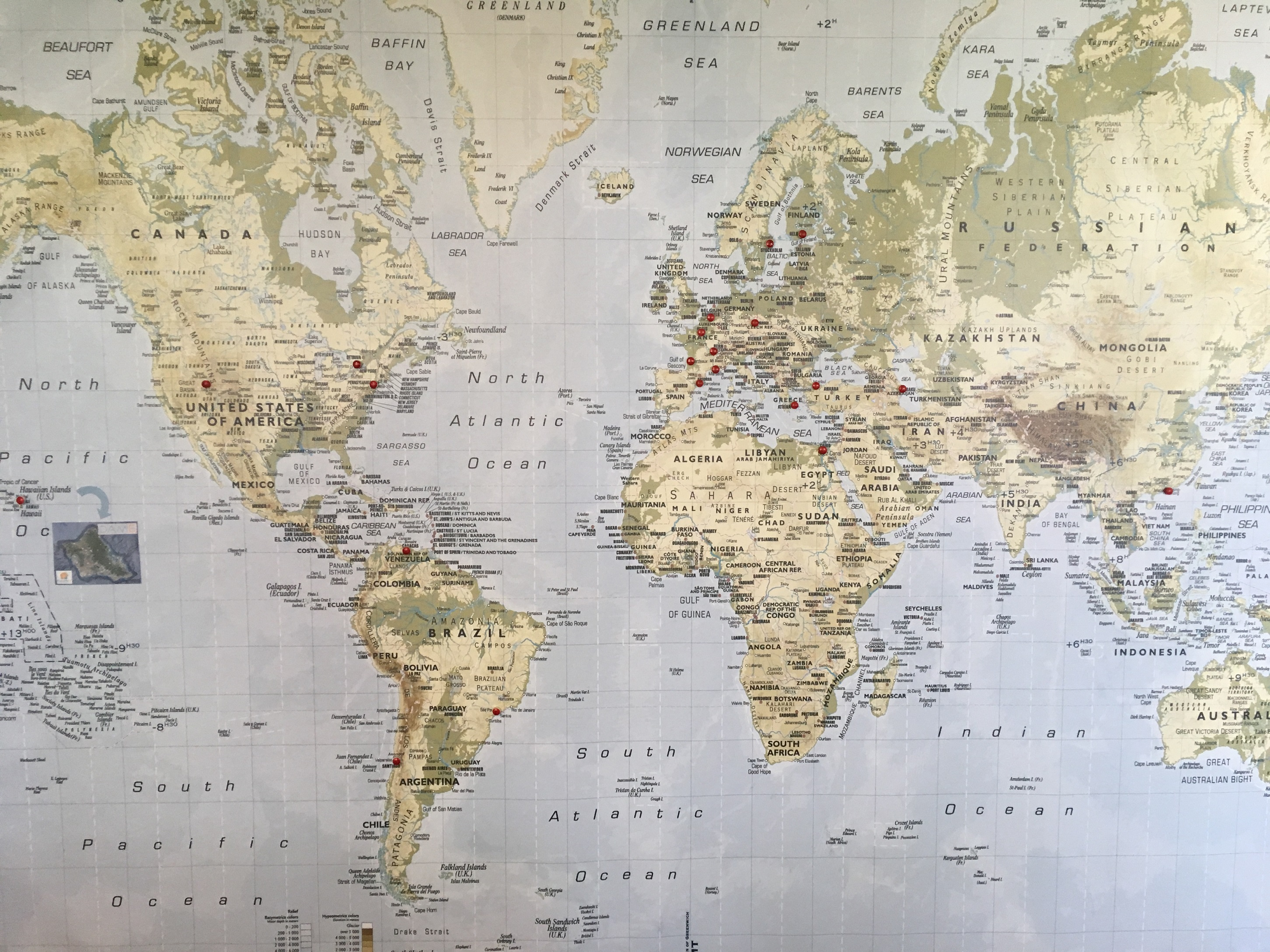 Since 2009, CLEARSY has been distributing and installing COPPILOT over the world – Paris, France and Sao Paulo, Brazil on the line 2. The French company recently installed the system on the line 15 in Sao Paulo, a monorail designed by Bombardier. In Stockholm, CLEARSY has demonstrated its ability to adapt the COPPILOT to a new environment. The system was finally unveiled by the Swedish first minister himself.

Clearsy is a French company specialized in the production of safety critical software and systems, certified SIL0 to SIL4, the highest in the railway sector. Very present in the railway sector, Clearsy has learned to work with companies such as Alstom, Bombardier, GE transportation, Siemens, Thales and RATP. This SME ensure safe system design, up to commissioning, and through the validation and verification.