Vincent Fortin, a 15 year old Quebecer, pocketed $75,000 by winning the biggest tournament of the game Fortnite. This unexpected victory allows him to sign a contract with a professional eSports team based in Hollywood. 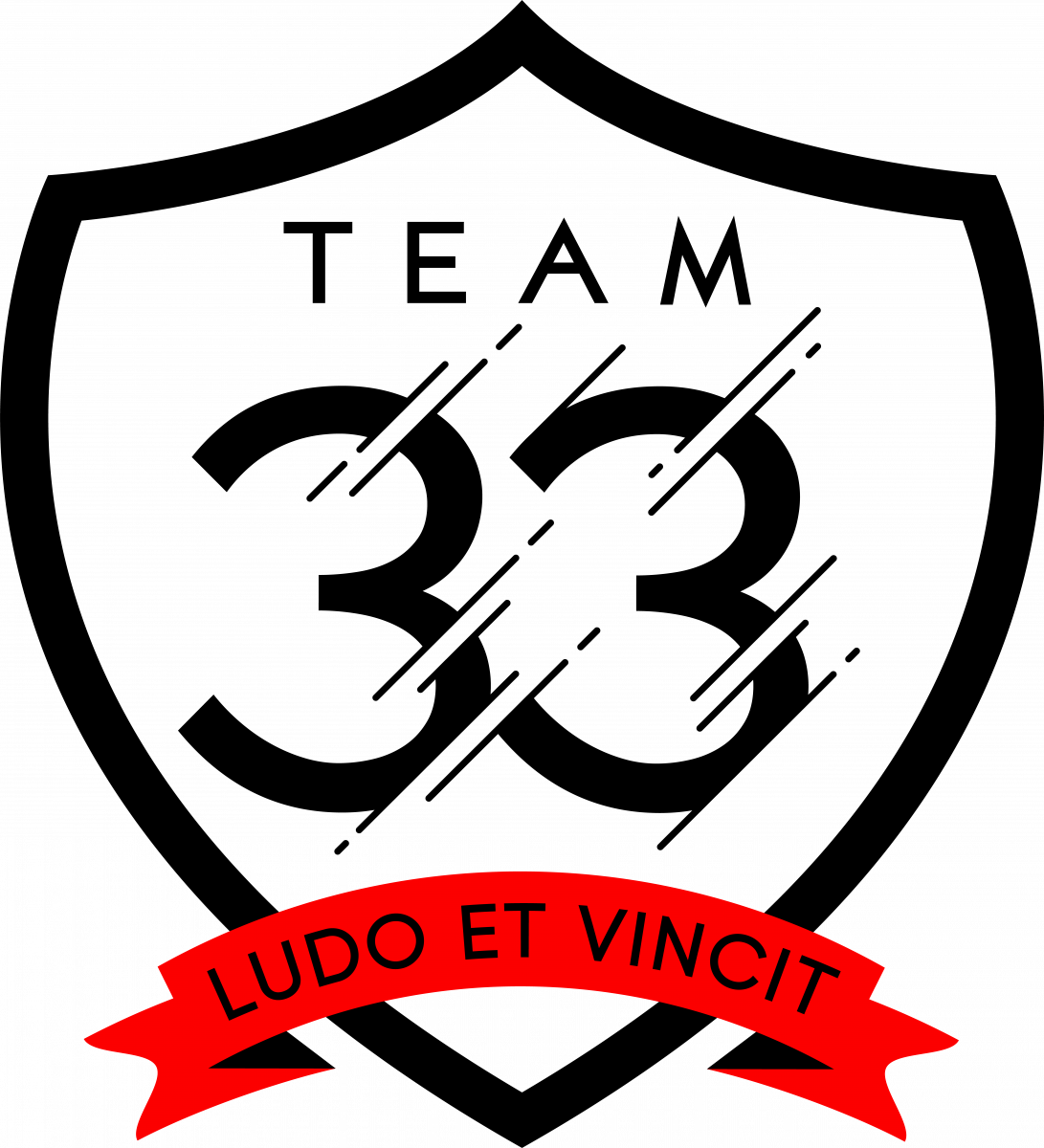 A 15 year old Quebecer has won the largest tournament in the game Fortnite for $75,000. The young winner, Vincent Fortin, signed up with a professional eSports team based in Hollywood, California. This victory in the famous FNCS tournament of June 26-27, 2021, allows him to pocket $75,000 American.


A victory over the biggest names in professional eSports

The tournament, organised every year by Epic Games, developer of the game Fortnite, attracts thousands of participants every year. Many professional eSports teams participate.

"I am incredibly happy to have won this tournament, especially since several big names were participating! No one expected me to win as I have never won a major tournament before this one. It goes to show that with hard work and dedication, anyone can win a major tournament and I look forward to winning more in the future.", explains Vincent Fortin.

Covetousness of American professional teams and signature at Team 33

Following his victory, Vincent received offers from several major eSports teams in the US, Canada and elsewhere in the world. He finally decided to sign with Hollywood-based Team 33. Team 33 also has offices in Toronto, Canada.

Mr. Tyler Gallagher, CEO of Team 33. : "We are very honored and blown away at the opportunity to sign Vincent to Team 33. We followed him closely during the Fortnite All-Stars tournament and were very impressed by his performance". "We look forward to working closely with Vincent and we are confident that with our current team including Vincent we will be one of the Top 3 Fortnite teams in NA this year". continues Mr. Gallagher.

The Team 33 roster will soon be closed for the year so they can focus on the development and training of all their professional players.

"Vincent signing with Team 33 means that he will participate in the upcoming Fortnite tournaments under the Team 33 banner where he will represent his team on social networks and share exciting new content with his fans weekly. He will join the exclusive roster of Team 33 players and will train with them as he gets ready for the upcoming Fortnite tournaments.", stated Mr. Joseph Rini, COO of Team 33.

To see the stats of Vincent Fortin and his Fortnite victory, please visit : fortnite-esports.fandom.com/wiki/PaMstou

Learn more and fill out an application to join upcoming tournaments : www.team33.gg

Team 33 is an elite invite-only eSports team based out of Hollywood, California. Team 33 is planning to launch charity events on Twitch, backed by high profile celebrities and gamers hosted at world famous House 33 the official gaming house for Team 33.