Starting from June, the French start-up Solar Brother is launching a fund raising initiative, to support its international expansion. In its three years since launching, the brand has seen a 70% rise in its annual profit figures. Both simple and innovative, these products function using solar power and have enjoyed award-winning success at the Lepine Competition. 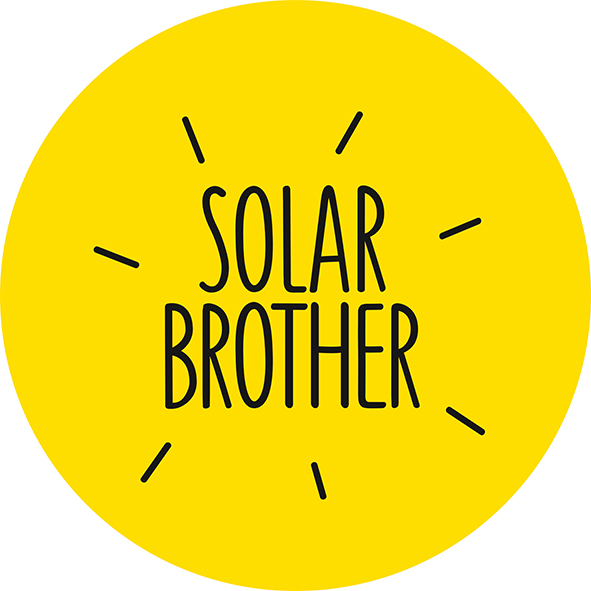 Oven, lighters, Bar-B-Q’s and even a solar powered mini-oven set

Gilles Gallo and Gatien Brault, the two founders of the Solar Brother brand have created a range of products that are both ingenious and outdoor friendly. All their products function via concentrated solar energy, captured through a system of parabolic reflective mirrors. A technology as old as Archimedes and that most will recognise from childhood experimentation with a magnifying glass. 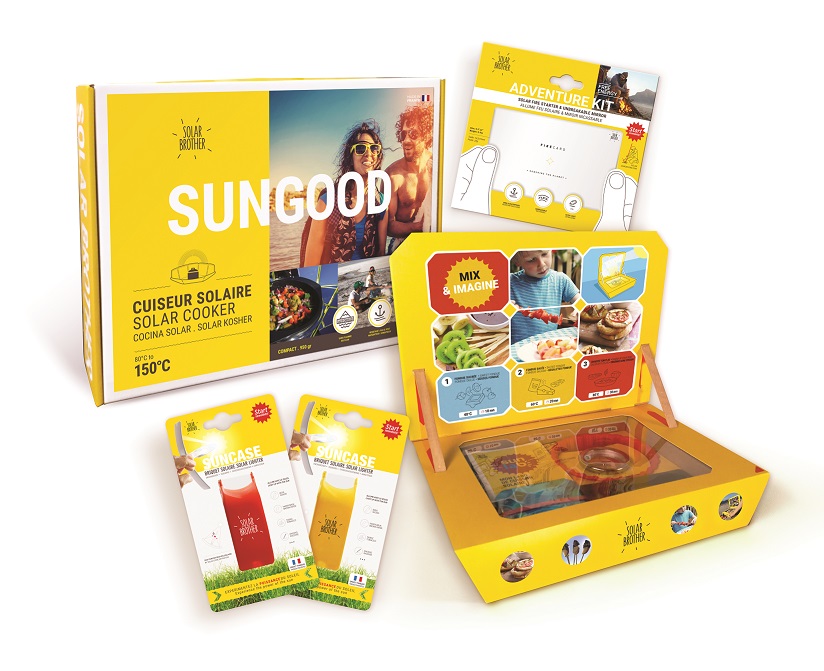 Concentrated solar power is both free and environmentally friendly. It also benefits from being thermally more efficient than other renewable energies. Both passionate and devoted, Gilles Gallo et Gatien Brault are convinced that it will be the main energy source of the third millenium.


An enduring and humaine adventure

It was back in 2003, after a voyage to Timbuktu, that Gilles Gallo decided to start developing work in solar energy, having worked up till then in finance. After starting a first venture based in the principles of industrial solar energy, he launched Solar Brother in 2016 with Gatien Brault, an Arts & materials engineer, with the aim of sharing the many uses of solar power with the wider public.

In order to democratise the use of this energy, their products remain low cost, at just €9.00 for a lighter or €69.00 for a solar powered cooker. Gilles Gallo and Gatien Brault also play their role as information exchange, sharing the plans of their products through open-source.


Heading for the international market

As receivers of funding support from the public investment Bank, based on the innovation of their export products, the team at Solar Brother hope today to accelerate the development of their international brand, notably in Germany and the U.S. Crowdfunding has helped open doors to these regions and will shortly allow them to launch new products, including a water purifier, a kettle, and even a solar powered dial/watch. At the end of July, Solar Brother hopes to have raised no less than €250,000.


How does Crowdfunding work?

Its enough just to register with the investment platform Lita. Minimum investment to participate is €200.00, of which 18% can be written off against tax.

To discover the project on Lita, go to: https://fr.lita.co/fr/projects/679-solar-brother


Supporting Solar Brother, is to invest in a company

That is both sustainable and socially viable.

And in an innovative project:

In a growing and profitable business: 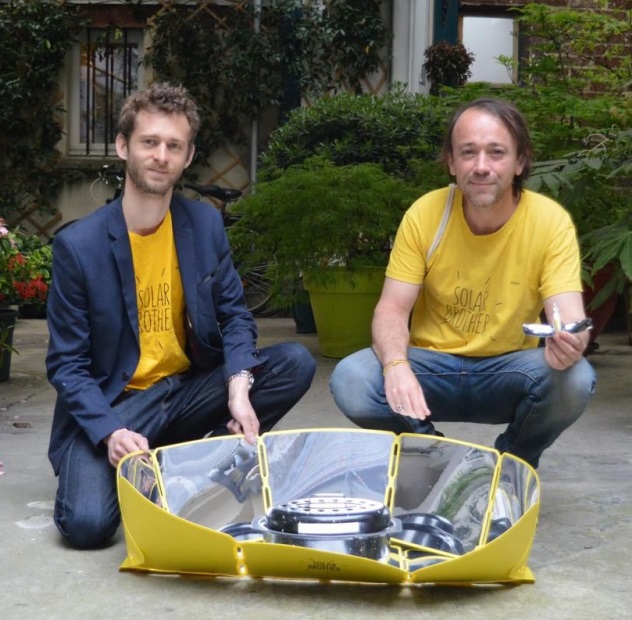 Who hasn’t tried at one point or another since childhood to capture the power of the Sun in glass, in order to start a spark of fire and burn paper? An old principle of Archimedes that Gilles Gallo et Gatien Brault, founders of Solar Brother, reimagined in a modern way to create a range of ecological products, both playful and useful: Briquets, Bar-B-Q’s, fire-lighters…and even a children's solar power dining set for the little ones.

Their ingenuity has won them multiple prizes at the Lepine competition, and their products are today used as much by campers as Antarctic explorers.

Founded by Gilles Gallo and Gatien Brault, Solar Brother makes all its products in France. They are available via the website www.solarbrother.com.