Spanish greyhounds abuse : the CREL federation is launching a campaign throughout Europe

The 2nd of February walks against the spanish greyhounds abuse in Spain being around the corner, the CREL is launching a european communications campaign. The Federation intends to challenge the MEPs to ban hare hunting with greyhounds and stop the ill treatments these dogs are suffering from. 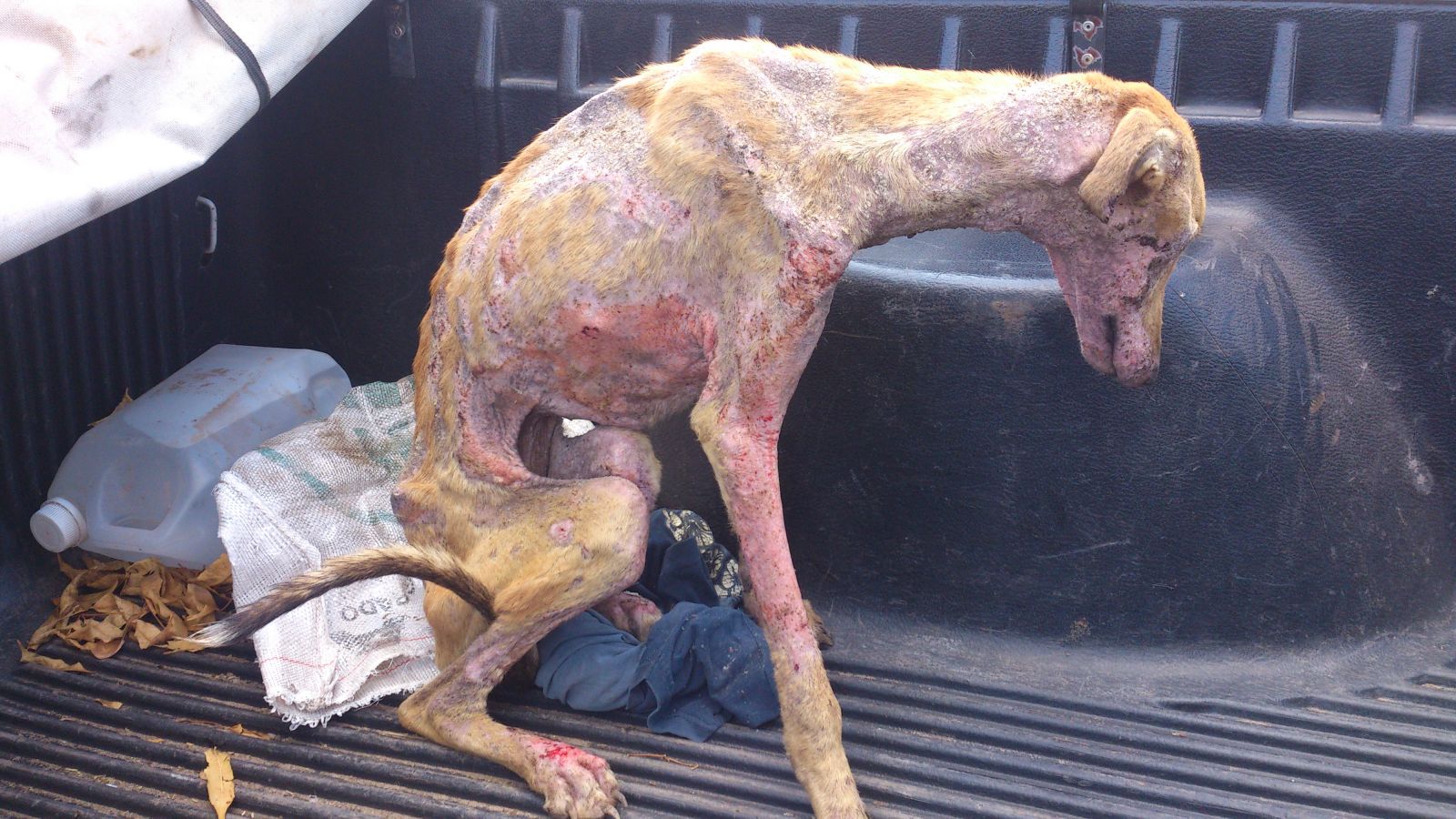 50 000 to 70 000 greyhounds are being abandonned, tortured and killed every year in Spain


In Spain, greyhounds are used for hare hunting. This practive is illegal in France since 1844 but is still allowed in Spain which is the last European country autorizing this kind of hunting.

The methods of the «galgueros » (name given to spanish hunters using greyhounds-galgos) together with the inaction of the spanish government and of the european parlement are strongly criticized by the european animal defence rights organisations.

Indeed, when comes the end of the hunting season, « galgueros » get rid of their dogs which have become useless using barbaric methods : hanging, acid burn, severed limbs and other mutilations.

The training of the greyhounds is also very hard. Attached to motorised vehicules, they are forced to run up to 20 km. As for females, they are kept in tiny cages unabling them to move and are forced to give birth twice a year for several years before disposing of them.


Call on the Members of the Euopean Parlement

The aim of the CREL is to raise awereness amoung the Members of the European Parlement to obtain the band of hunting with greyhounds in Spain.

To do so, the Federation wishes to create an advocacy group with the assistance of several civil society actors and private sector actors. Group that will be able to further this cause to policymakers.

In the meantime, the CREL intends to raise the public opinion awereness, particularly in France where greyhounds abuse is still little known.

In so doing the Federation hopes to gain visibility to then be able to extend its actions to the whole of Europe and even to countries such as China or Australia which are also involved in this matter.

The Crel communications campaign is based on several aspects aiming to have a strong impact thoughout Europe. The means used are :

- The broadcast of an awareness video on spanish greyhounds abuse :

The 2nd of February protests  : NO A LA CAZA

On the 2nd of February, 39 spanish cities are taking action to protest against spanish greyhounds (galgos) and podencos abuse. The CREL Federation will join the protest and be alongside all greyhounds activists in Barcelona.

The CREL was founded in 2009 by Jérôme Guillot and  Martine Perrot. In 2011 Michèle Striffler, Member of the European Parlement, becomes patron of the organisation. In 2018, the CREL spreads out in Europe and becomes a European Federation to protect and defend greyhounds. Several organisations and well known foundations such as « 30 millions d'amis » or the « Fondation Brigitte Bardot » support the Federation.