The discovery of a Pleyel grand piano played by Chopin

A sensational discovery in the classical music field. A grand piano that actually sat in Frederic Chopin’s living room in Paris was discovered after a Sherlock Holmes-like investigation by Alain Kohler, a Swiss physicist. "To make music on a piano of such luminous sound is to enter into the very intimacy of this prince of melancholy", said Mr Kohler. The piano had been restored by Edwin Beunk & Johan Wennink in the Netherlands in 2009. Presently it is privately owned in Germany. This discovery has been confirmed by an expert. 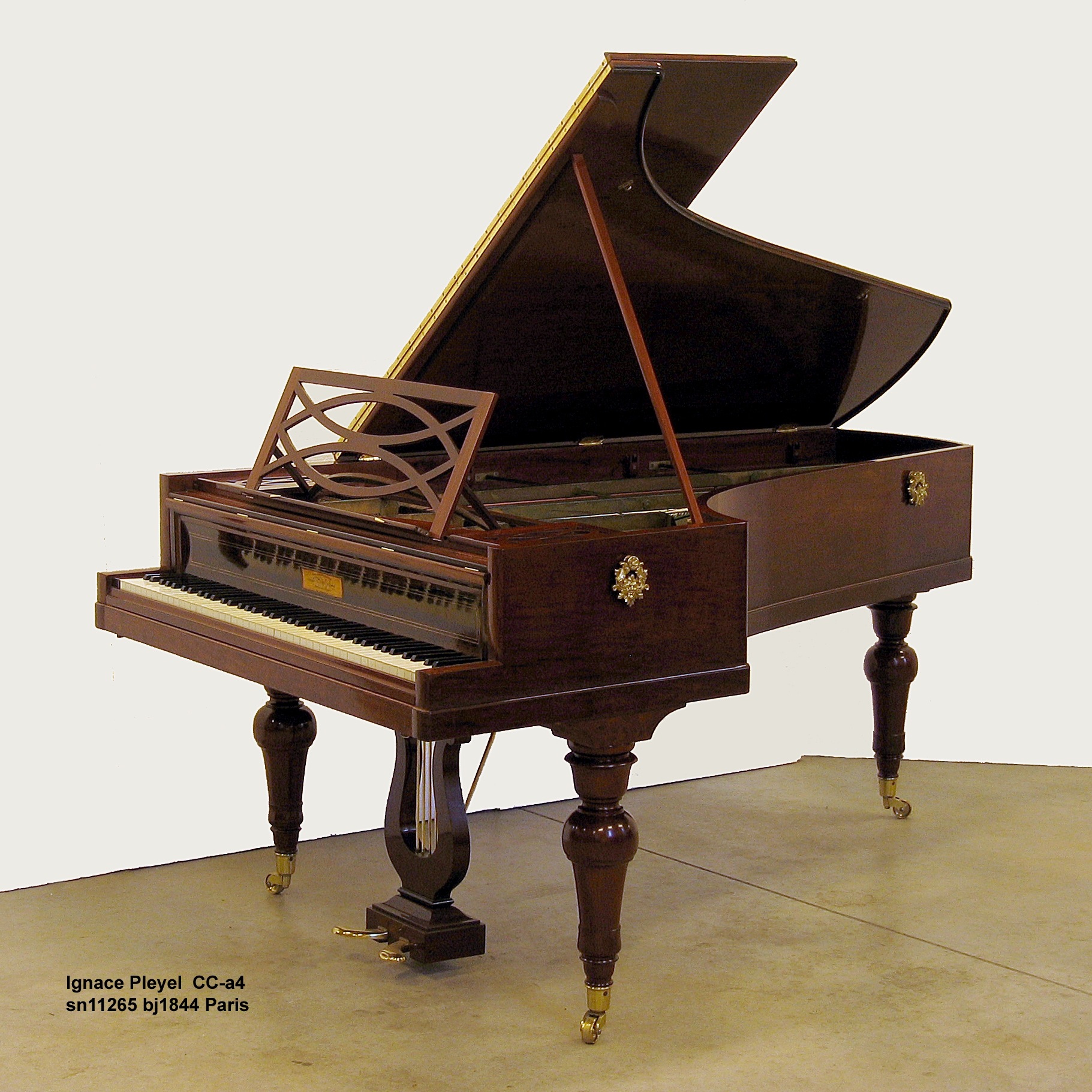 Alain Kohler, a great admirer of Chopin, has made a truly thorough investigation. Through an accurate and contextual analysis of Pleyel’s ledgers of all the grand pianos Pleyel had put at Chopin’s disposal in his home between 1839 and 1847, he found with certainty several applicable serial numbers. Among those, the Pleyel grand piano n° 11265 caught his attention because he remembered that this piano had been put on the market by Edwin Beunk.


Played by Chopin
It was a surprise and a delight for Mr Beunk when he learned that the piano that he had so painstakingly restored was a piano played by Chopin! He regretted a bit having sold it.


Discovery confirmed
Last year’s discovery has been confirmed by Jean-Jacques Eigeldinger, Emeritus Professor of Musicology at the University of Geneva and one of the foremost Chopin scholars.


In Chopin’s living room
This Pleyel grand piano n° 11265 was in Chopin’s living room at 9 Square d’Orléans in Paris between December 1844 and June 1845. Chopin taught his aristocratic students on it. During this period he did not play in public, but in his home he welcomed a strict selection of guests for private concerts. Chopin must certainly have sketched out the sonata for cello and piano op. 65 on this instrument. He preferred the Pleyel pianos because of their silvery and slightly veiled sonority and their lightness of touch.


Six pianos
Five Pleyel pianos are historically known to have been played by Chopin. They are in the museums in Mallorca, Paris, Stockholm, Krakow and Warsaw. Nine years ago another was discovered by Mr Eigeldinger in the Cobbe collection in Great Britain.


Available for projects
The Pleyel grand piano Mr Kohler identified as having been played by Chopin has the advantage of having a well-preserved original action. Hence its sound and touch is magnificent. The instrument will be available in the future for a limited number of projects per year, proposals may be submitted by contacting Edwin Beunk, www.fortepiano.nl. 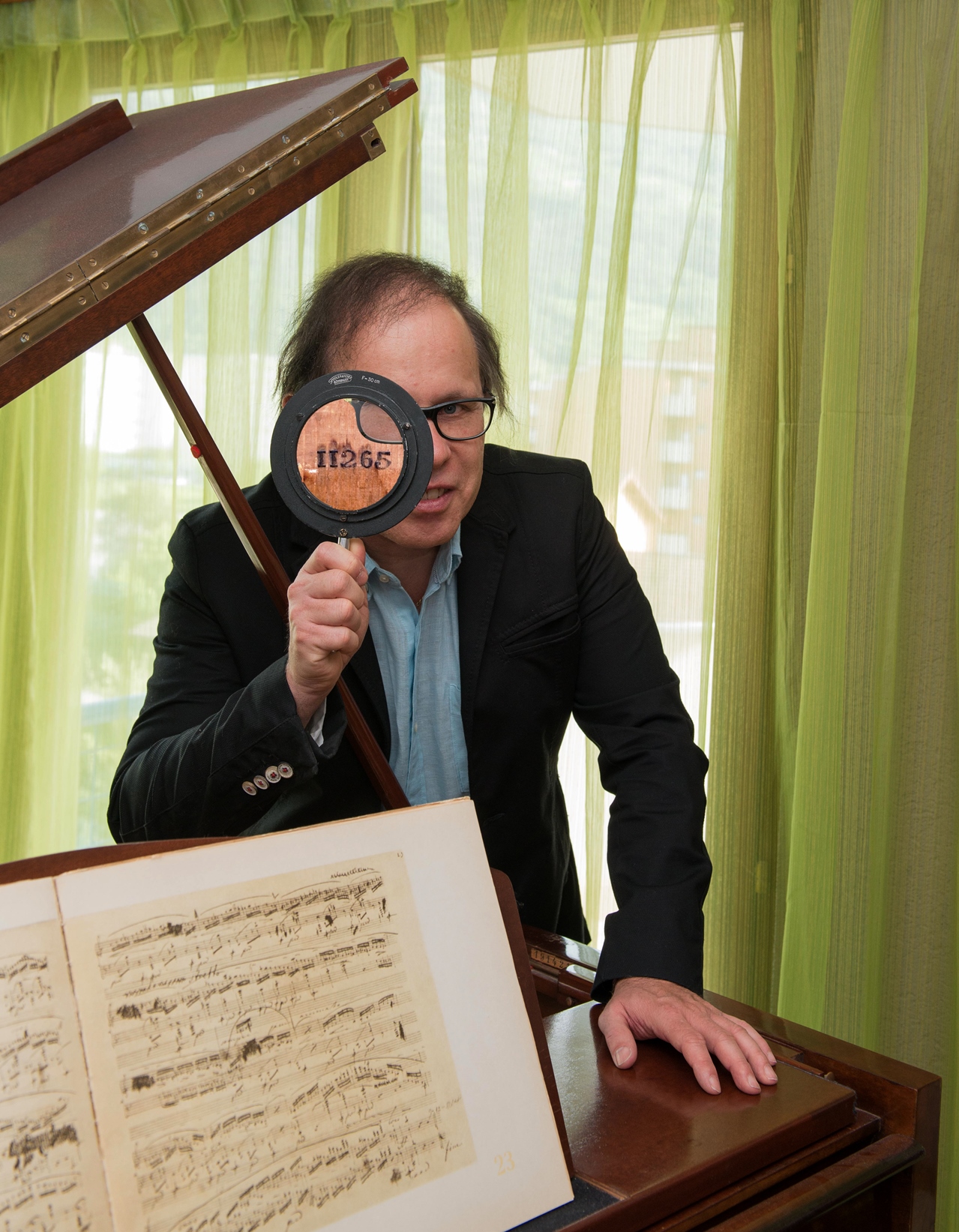