The artist photographer Valentina Selvaggia de Gaspari publishes her photographic art book, “International Mothers of Monaco” celebrating the Principality’s attachment to family values and multiculturalism. Motherhood shines through the magnificent portraits of mothers and their children of all nationalities, living in Monaco. 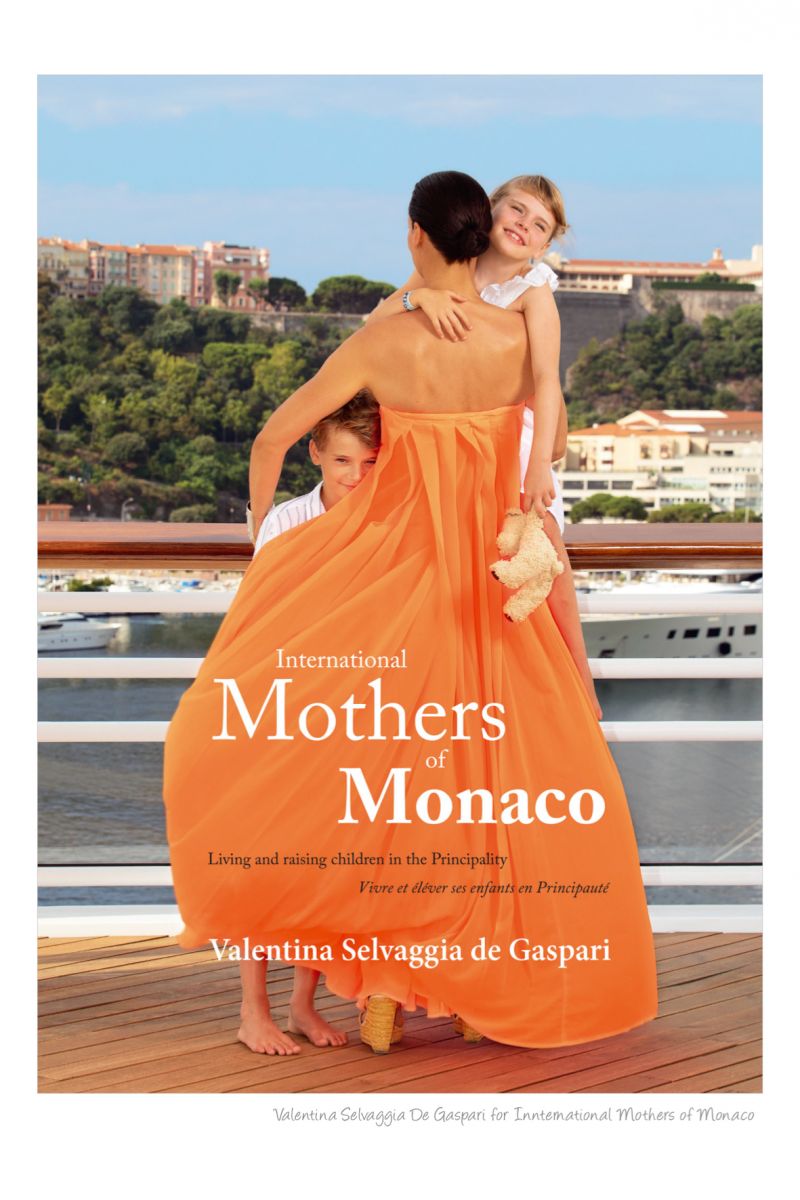 “International Mothers of Monaco” celebrates the Principality’s attachment to family values and multiculturalism. The book will be prefaced by Mr. Stéphane Valeri, President of the National Council of Monaco, who has been at the initiative of many laws in the Principality in favor of women.

Motherhood shines through the magnificent portraits of mothers and their children of all nationalities, living in Monaco.

A slow and deep maturation

Fifteen years ago, Valentina Selvaggia de Gaspari returned to Monaco where she spent part of her childhood. Mother of two boys, she immediately appreciates the exceptional environment offered by the Principality for the education of children. Valentina is also amazed by the multiculturalism of the Principality, where 140 nationalities coexist over only 2km2 with the greatest tolerance.

She then imagines transcribing and transmitting this diversity through the magic of photography, highlighting the grace and elegance of mothers and their children from around fifty different countries, all resident in the Principality. 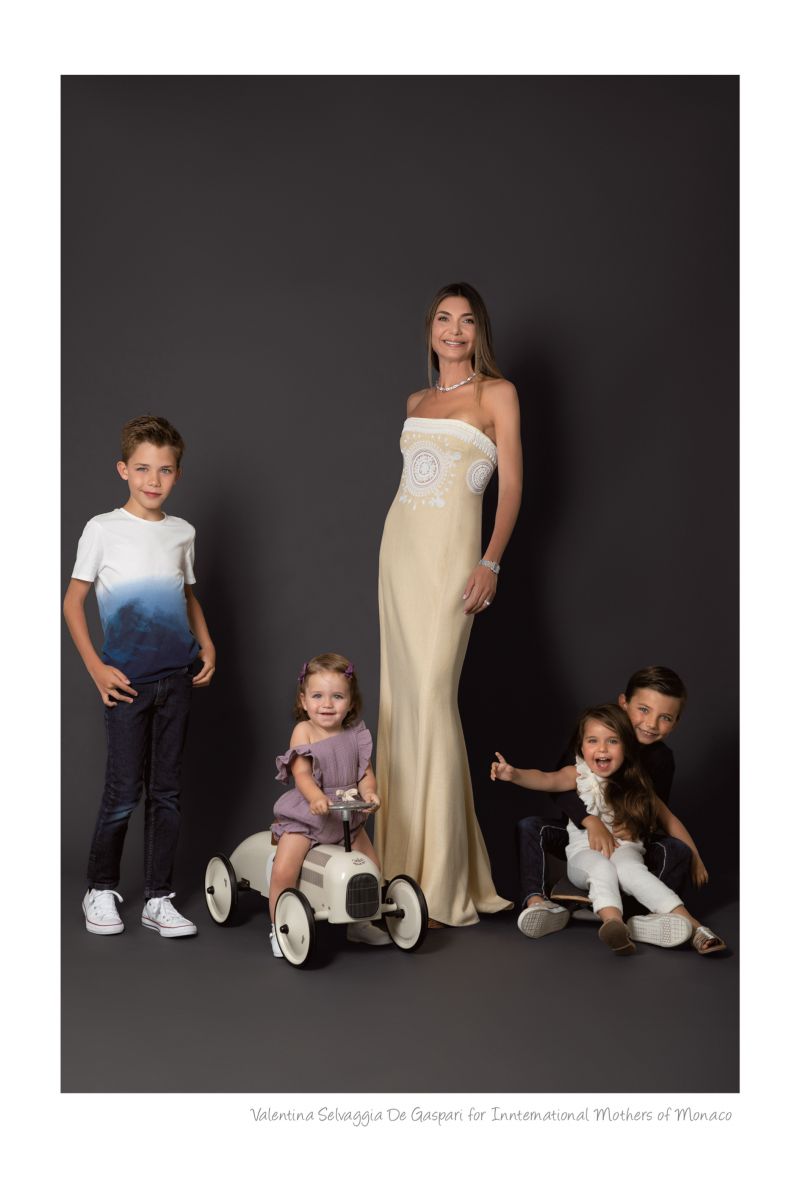 « From genesis to revelation, it took five years of work to organise and photograph these magnificent women with their children. It is a hymn to the family, the translation of charm, femininity, motherhood, but also an ode to joy and multiculturalism. What better way to represent the Principality? Furthermore, in order to forcefully reveal both the singularity and the universality of each portrait, I gave a particular attention to the texts accompanying these portraits. These texts we will make discover anecdotes from each Country » explains Valentina Selvaggia de Gaspari. 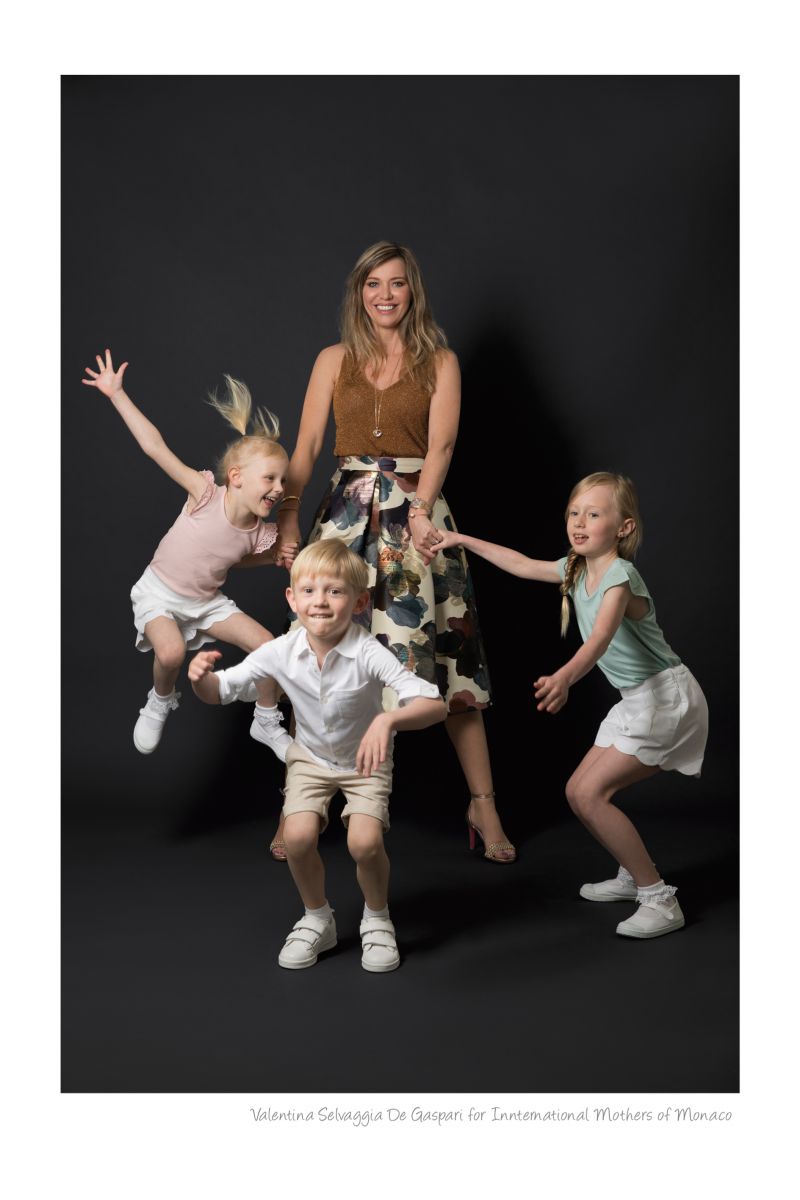 "International Mothers of Monaco" is not limited to an exhibition and an Art book, it is a global commitment of the artist in favor of children, education, awareness, from an early age, to the gender equality and rights.

The profits from the sale of photos, as well as 10% of the sale of books, will be donated to the association “Au cœur des mots”, https://auxcoeursdesmots.org, which is fighting for equal opportunities and non-discrimination, of which HSH Prince Albert II of Monaco is Honorary President.

Valentina is considering the creation of charity events linked to International Mothers of Monaco around the world; some mothers could carry this project, supported by the Ambassadors of Monaco in their respective countries.

The goal: to raise funds for international associations working in the field of families, women and children in each country represented in the book. 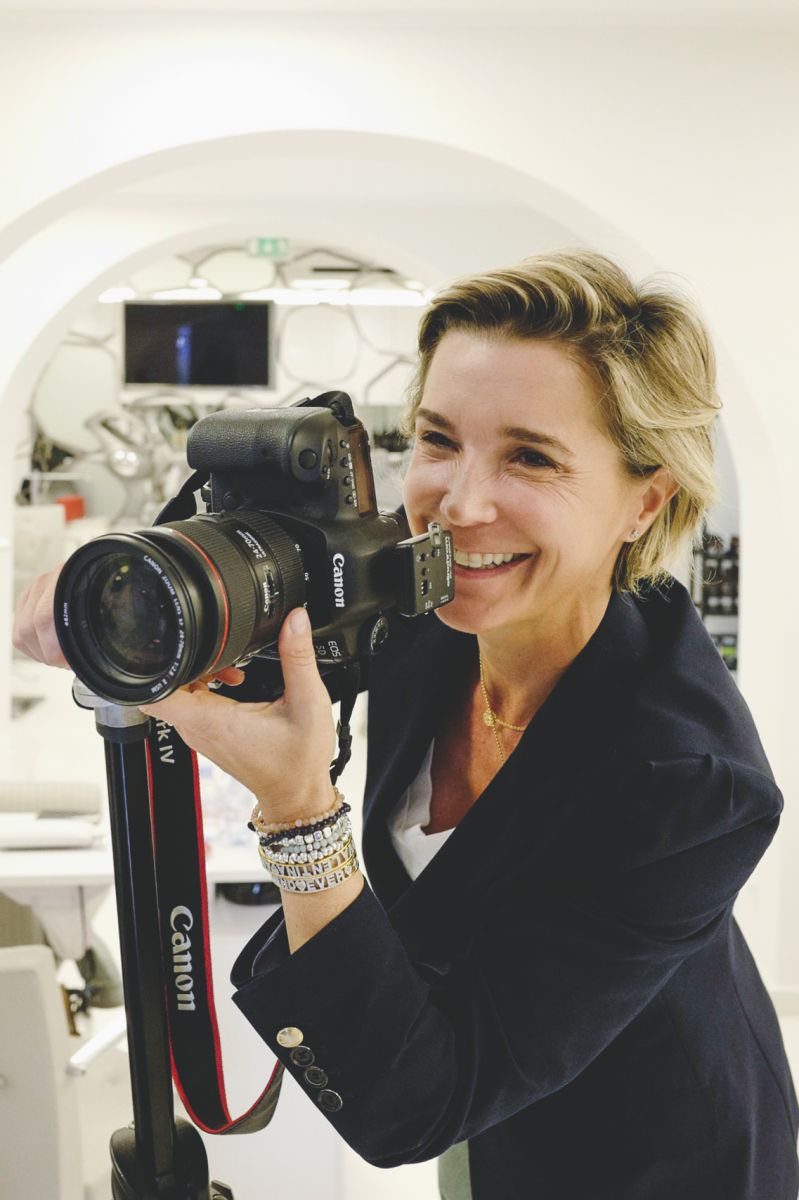 She is passionate about artistic direction, especially photography; she makes portraits her specialty. Her joviality and benevolence arouse confidence and amaze the enthusiasm of all her models, whether they are professionals, VIPs, or simply anonymous.

Paying special attention to light and framing, Valentina captures the gaze of her subjects without them posing, thus reflecting their deep personality. The intensity of each shot and their spontaneity make his work unique, and give it its uniqueness. Her work, a cosmopolitan anthology, a true journey, then illuminates the soul of everyone.