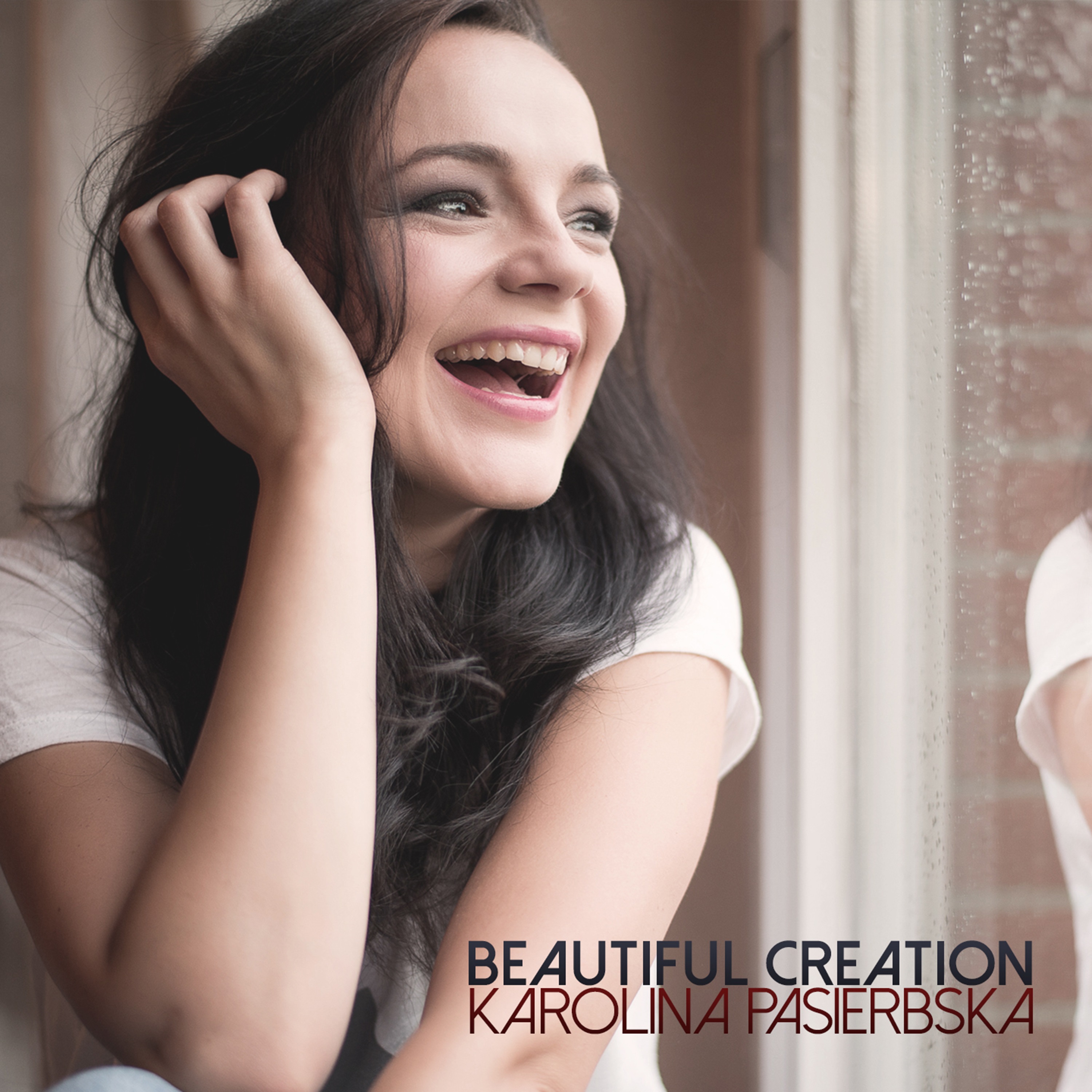 
Beautiful Creation is a melodic jazz album dreamed up by Michael Shepstone and Stephen Ennever both of whom have been involved in many other musical projects.

After writing the songs they searched for the right vocalist who could inject the warmth and feeling into the tracks, and after hearing Karolina Pasierbska singing in a club in Munchen they invited her to join the project.

Her smooth vocals compliment the songs and the lyrics and add a dreamy feel to songs such as “ Beautiful Creation “ and “Too Good For Me “ Her rendition of “Good Morning Boss” and “Tomorrow Tonight” add a sparkle Whereas in the song “ Human Rights” and “If I Were Her” you can feel the desperation of the lonely heart.

"Emotional" is one of the highlights of the album and is sure to secure a lot of covers.

All in all a great album and one for any connoisseur.

Growing up in the small town of Trzebnica in Poland, music was always her passion - first as a dancer, then the piano and finally as a singer of many different styles and genres.

In 2007 she finished her vocal studies and immediately took the position of soloist in Stadttheater Bremerhaven in Germany. In 2012 onwards, Karolina performed the main role from the Austrian musical „Sissi – Liebe, Macht & Leidenschaft“ across Germany, Austria and Switzerland melting the hearts of thousands fans with her delicate and beautiful voice.

Although she has made a name for herself singing opera and musical her heart has always leaned towards jazz and when she was approached to record a jazz album it was a done and dusted deal.

The resulting album is a combination of original songs and her warm heartfelt vocal style bringing the lyrics and tracks to life.

Close your eyes and dream.