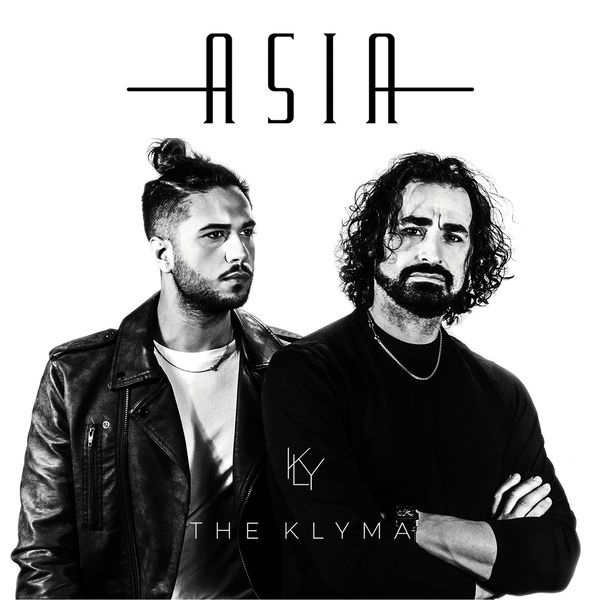 How was THE KLYMA project born?

The Klyma was born from the idea of Daniele Sorrentino (singer, musician and songwriter) and Tiberio Gracco (author and musician) to start a new project after several years of cover interpretations by artists such as Ed Sheeran, Coldplay, James Morrison, Tracy Chapman, Sam Smith, John Mayer ... Many satisfactions for a project (called Young History) of published music including: over 200 events between public and private in about 2 years, over 20 million plays on streaming platforms and compliments from national and international artists . The idea of continuing to cover covers was beginning to become uninspiring, so after years, the idea of undertaking an ambitious project full of obstacles developed. The idea of writing unreleased songs was very stimulating, especially if the influences were the same as they had been carrying in their luggage for years.


Musical imprint of THE KLYMA

The musical imprint of the project is constantly evolving, and this is demonstrated by the fact that all the songs, in the beginning, were in guitar and voice, or in piano and voice, therefore UNPLUGGED. The influence in the melodies is given by the artists who have marked the era covers of Daniele and Tiberio such as: John Mayer, Sam Smith, John Legend, Coldplay, Ed Sheeran, Shawn Mendes ... and many others. The first album has a bare character, poorly constructed, very free both at the musical level and at the level of lyrics. The clean sounds of acoustic guitars and pianos stand out, and from time to time we listen to some acoustic or electronic percussion, and some electric guitar.

In the second album we have a complete transformation of the project, which while maintaining a pure identity, this is "dirtied" by oriental sounds, string quartets, samples, and sounds generated with objects. Much of this research derives from the passion that both components of the project (Daniele and Tiberio) have for the East, and in particular Japan. Tokyo is the emblem of the album, a mix of pop and Japanese culture, with sounds that emulate the instruments of that culture, and a blend of clean, dirty and trap voices (as we see in the finale). The message in a musical key is to bring a non-genre genre to Italy and the world, where every idea is put into action, then freed by a splendid violin solo in the final part of the song.

Thanks go to Andrea Gargioni and Gennaro Franco, who are the actual arrangers of the album, but the contribution of Michele Vitiello (a young talent in the world of piano) and Angelo Iossa (who oversaw the vocal department) should not be forgotten. In the songs we are working on in addition to the guitars (main instrument) and the piano we have added a quartet of strings, percussion, drums and bass An evolution in writing and arrangements is clearly visible.