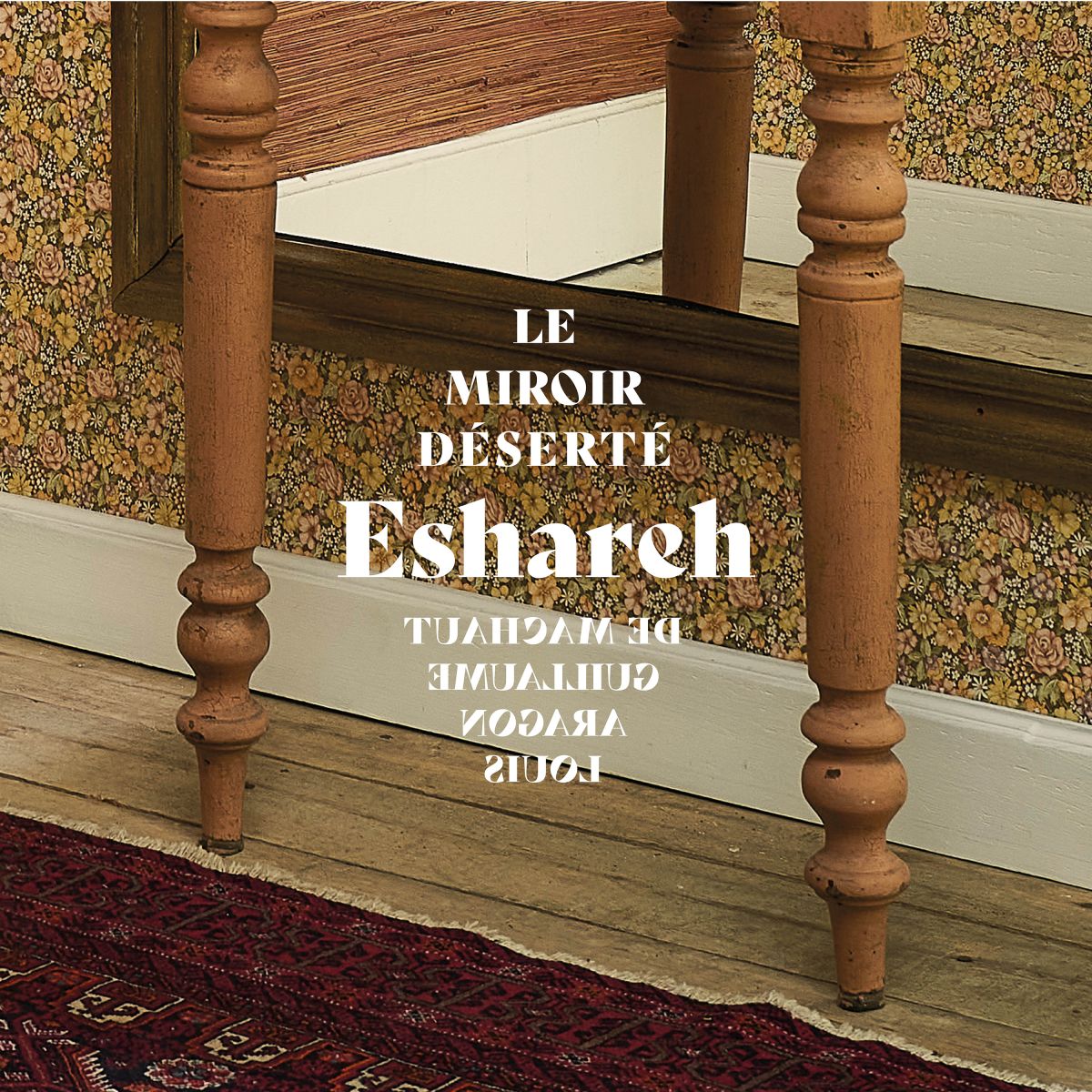 Le Miroir Déserté was born from two encounters: that between five musicians from different backgrounds but united by the same poetic and musical complicity; and that of two great poets, defenders of courtly love, whom we wanted to bring together despite the centuries that separate them. These poets are Machaut and Aragon. Although seven centuries separate them, their songs, the music of their verses, the spirit of their amorous and chivalrous speech intimately connect them and make them sound so similar.

Aragon never ceased to lay claim to this lineage of medieval poets of which he was a fervent connoisseur. "The last trouvere of modern times", his poetry resounds like a marvellous echo to the voice of Guillaume de Machaut, "the last trouvere of ancient times".

From the first medieval crusades, the knights brought back the oriental lyricism of the greatest Persian poets in their luggage. Oriental lyricism gave birth to our fin'amor, courtly love as it was sung by minstrels and trouveres. The art of singing was born. Aragon described and adopted this art so well - it consists in assigning a very definite formal framework to better depict an infinite feeling: How can we become today's "transmitters" of this fin'amor lyric, songs of the XIVth and XXth centuries? We have gathered the instruments that were devoted to it, each in its own time: the zarb and other Persian percussion instruments, the medieval flute and voice, the clarinet and electric guitar.

Esharêh's first meeting with the five musicians set a challenge: was it possible to bring these different sounds together and put them at the service of the same song? The complicity of the musical proposals, the combination of tones, voices, songs came immediately and surprised us by their unity, their strength and their obviousness. Le Miroir Déserté was born...