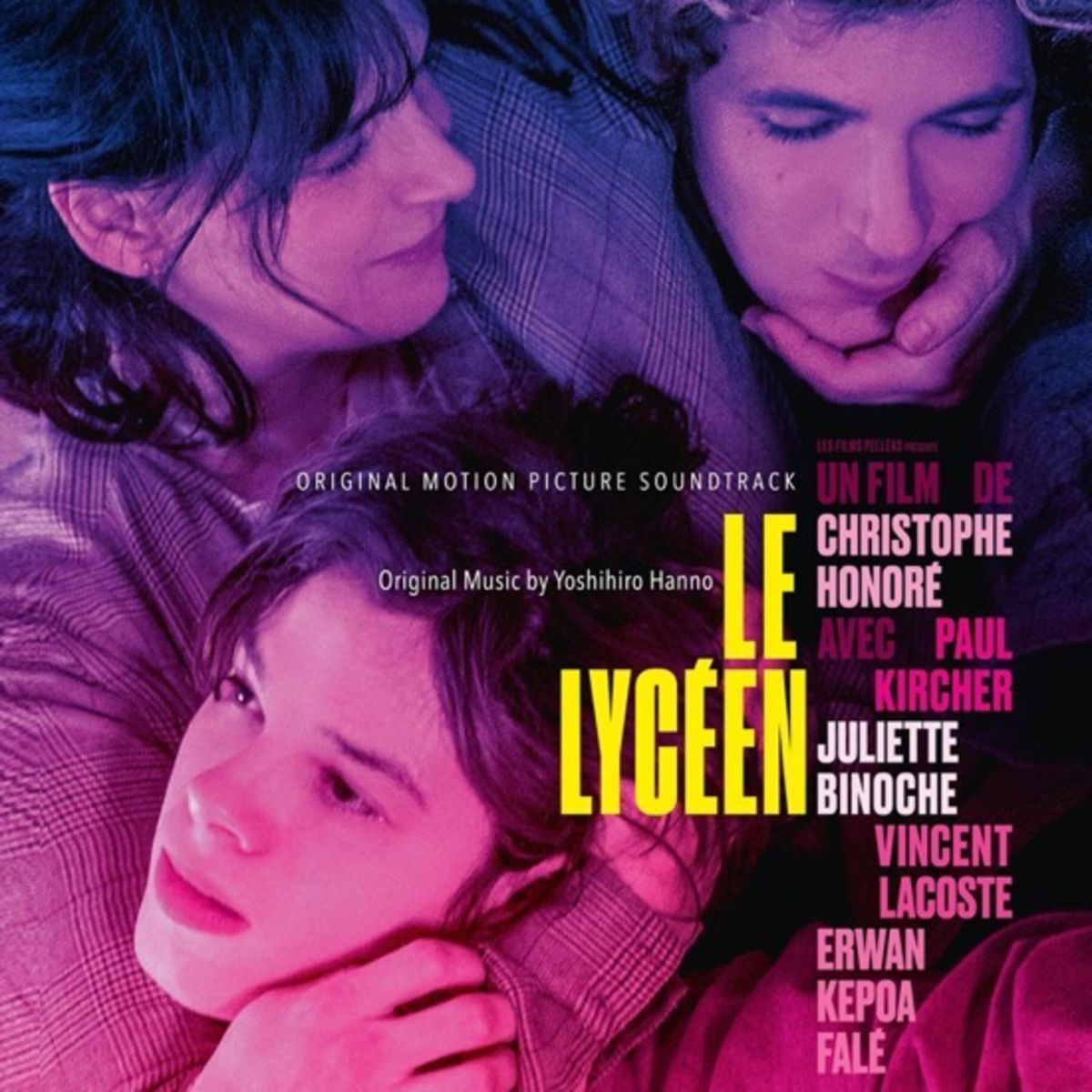 A 17-year-old high school student trying to get to grips with the new challenges posed by death, life, the city and “the temptation of renouncement”.


Paris 26 December, the day before shooting. Dear Yoshihiro,
I'm very excited to have you be the musician for my next feature film.
I admire your work and especially the music you composed for "Mountains May Departure", Jia Zhangke's film. I'm starting my shoot tomorrow, until mid-February. I am as always impatient and terrified. The story of my film is told by a 17-year-old man. He strives to reconstruct the events that took place in his life following the death of his father in a car accident. His narrative is troubled, chaotic, he tries to tame death, love and a shameful sense of freedom at the same time and it is as if he is trying to look the sun in the face. I would like to give my images to a theme that evokes disgrace, the loss of the idyll and the irruption of a new tenderness, where Lucas could take refuge when he no longer understands what is happening to him. I propose to send you regularly news of the film I am going to shoot, images, remarks, so that you can connect our two imaginaries for miles away. I am very happy to know that each of us, on two different continents, are starting to dream together of a film that does not yet exist. With all my friendship in Paris.
Christophe Honoré, Director


Before filming, Christophe Honoré gave me a briefing on the subject matter of Lycéan. He asked me to compose a Family nostalgia theme based on the story and some photos. I expressed in music the transition from a 17-year-old boy to adulthood, fragility, confusion, family ties, and hope for the future, and entrusted these compositions to the director.
Our collaboration achieved a miraculous synchronicity, with every song composed before filming resonating throughout this beautiful film. This was a surprise and a valuable experience.
Yoshihiro Hanno – Composer